A Local official of US-backed QSD militia was shot to death in the town of al-Kasra in the western countryside of Deir Ezzor.

Local sources said that an administrative official of the so-called “People’s Board of Directors” affiliated to QSD militia was killed in an attack with machine guns while he was touring the town of al-Kasra in the western countryside of Deir Ezzor.

Attacks on QSD militiamen continue in areas of the Syrian al- Jazeera while the militia escalates its attacks on civilians, abduct young men under false pretexts and take them to training camps to fight with its ranks.
Golan Times 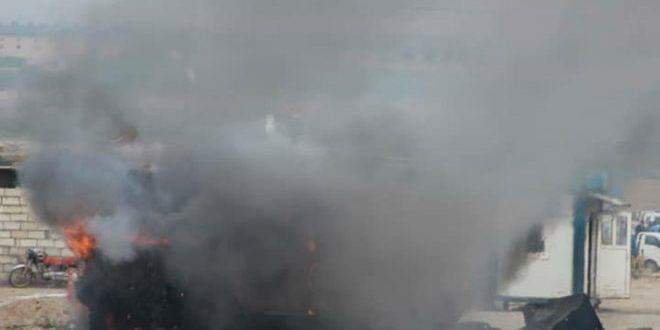 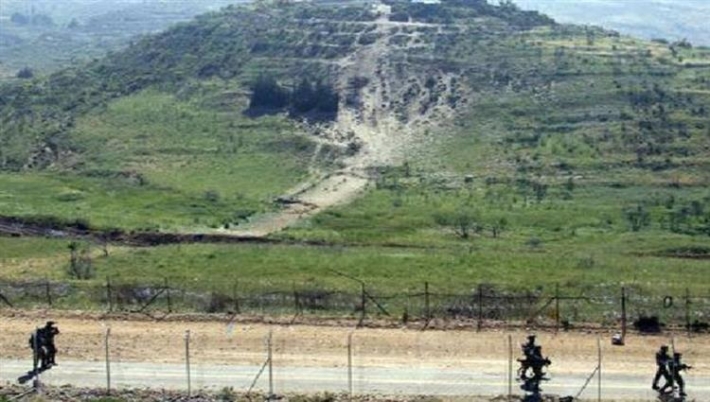 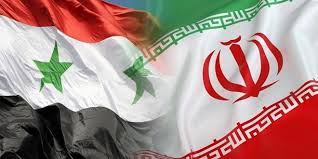