Government and civil efforts continue in Hasaka province to secure drinking water for citizens of the city, in light of the continuing crisis of cutting off water as a result of stopping the operation of the Allouk water station , which is the only source of drinking water for the locals, by the Turkish occupation.

Member of the Executive Office of the Water Sector in Hasaka, Hassan al-Shahmoud, said that providing drinking water to the citizens is continuous in light of measures taken by the government bodies, in cooperation with a number of international humanitarian organizations, the Syrian Arab Red Crescent (SARC) and charities, by filling water for the citizens directly or filling water tanks in the streets of the city center and the surrounding neighborhoods.

He indicated that a number of charities have also provided aid in this regard in an attempt to compensate for the shortage of drinking water in the city.
Golan Times 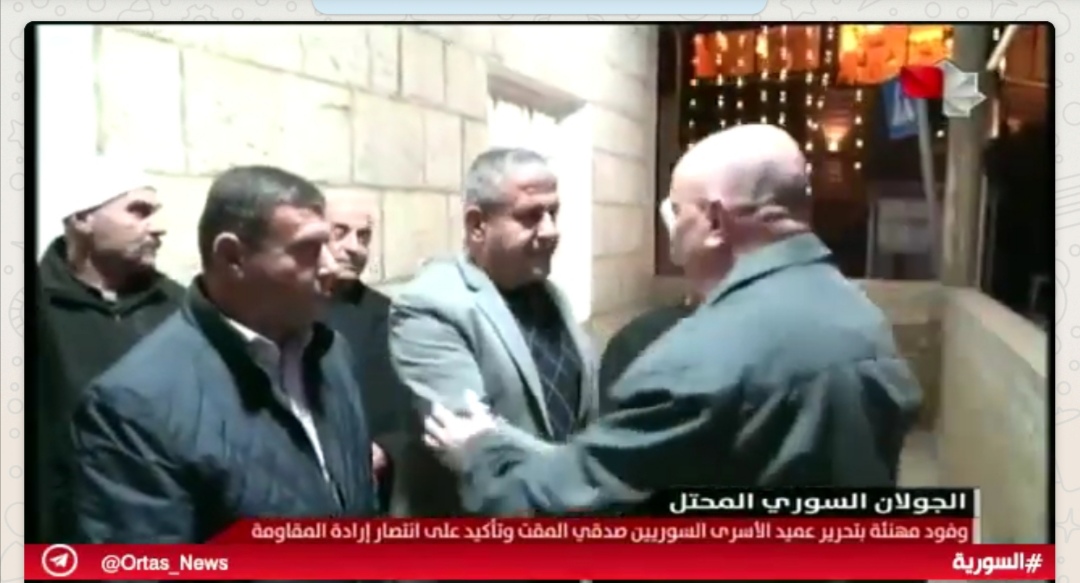 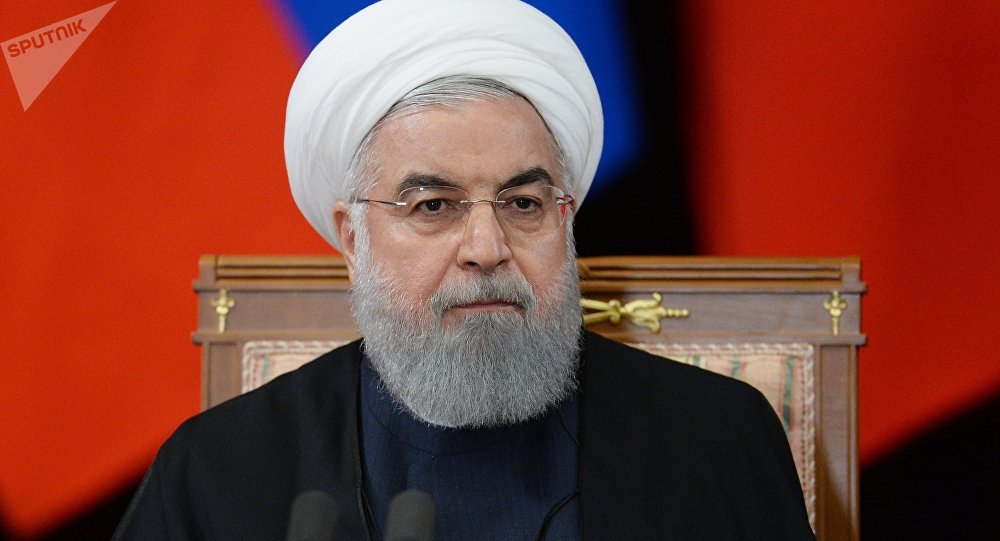