An explosion has taken place at Koniko gas factory which the US occupation forces are taking as a military base in Deir Ezzor eastern countryside.

Local sources said that an explosion took place after midnight inside a military base for the US occupation forces at Koniko gas factory in the eastern countryside.

The sources added that unusual movements of the occupation forces were observed in the area after the explosion, without providing details of its causes or results due to the closure imposed by the occupation in the vicinity of the base.
Golan Times 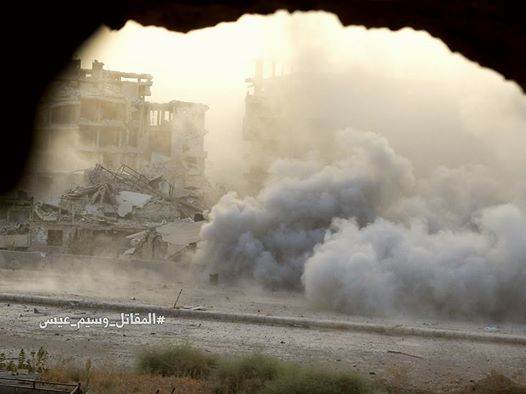 Syrian Army retaliates to terrorists’ attacks in Hama and Idleb countryside, inflicts heavy losses on them 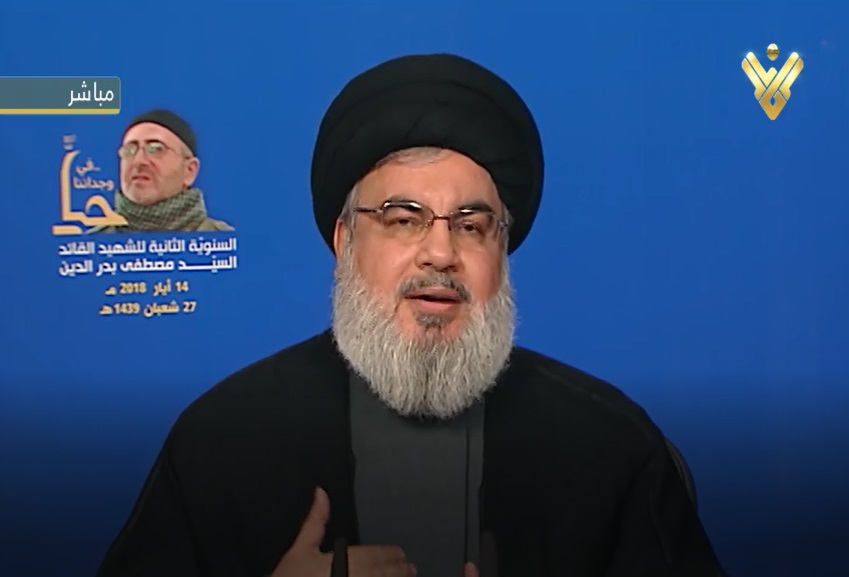 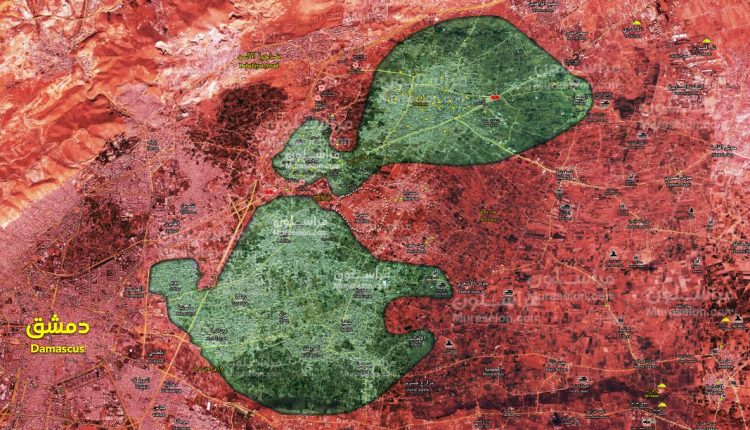