Turkish occupation terrorist mercenaries continued their crimes against people in the areas of their positions in Raqqa countryside and Aleppo northern countryside kidnapping a number of civilians.

In Aleppo northern countryside, the sources said that terrorist groups of al-Jabha al-Shamiya launched raid campaigns along with intimidation acts of the people there , especially children and women by firing shots in Raju area in Afrin , kidnapping a civilians and taking him to unknown destination.
Golan Times 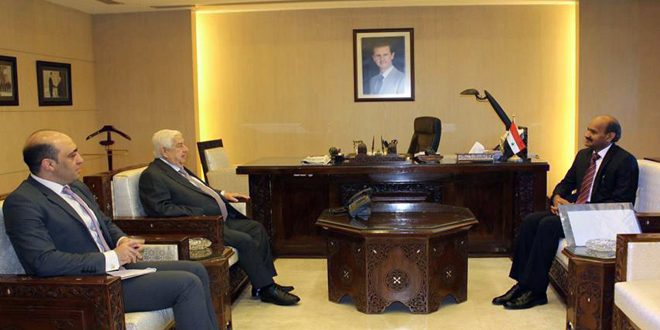 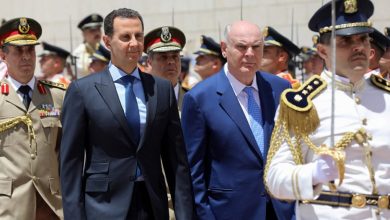 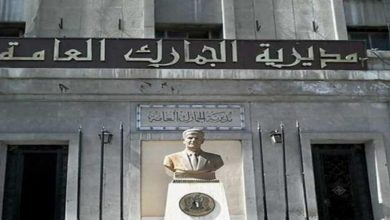