US occupation forces-backed QSD militia continues repressive practices against people of the villages and towns which it occupies them in Syrian al-Jazira region.

Local sources said that QSD militia stormed villages of Ajajah and Aidan in the surroundings of al-Shadadi city in Hasaka southern countryside and kidnapped three youths to forcibly recruit them to fight in the militia ranks.

The sources noted that the storming synchronize with intense US helicopters overflights as homes were searched and people were intimidated in the above mentioned villages.
Golan Times 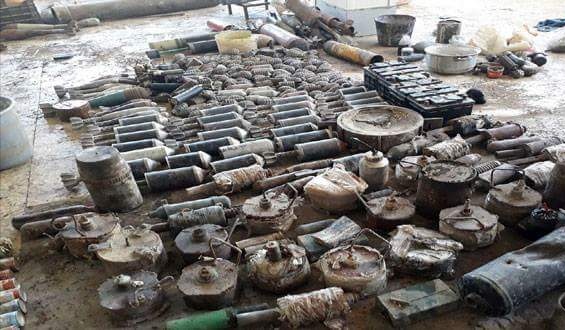 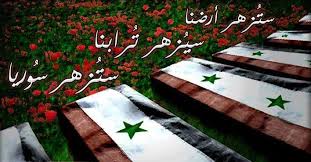