Several civilians were injured in an explosion of a booby-trapped motorcycle in Jarablus city, Aleppo eastern countryside where the Turkish occupation troops and their mercenaries of terrorist organizations are positioned.

Local sources said that a booby-trapped motorcycle went off at one of the sub-streets in the occupied city of Jarablus, Aleppo countryside, causing the injury of a number of civilians, including a woman.
Golan Times 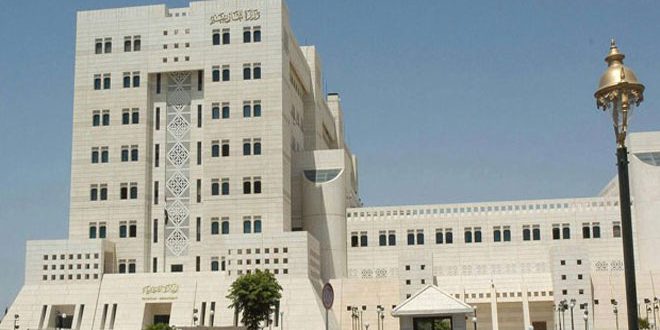 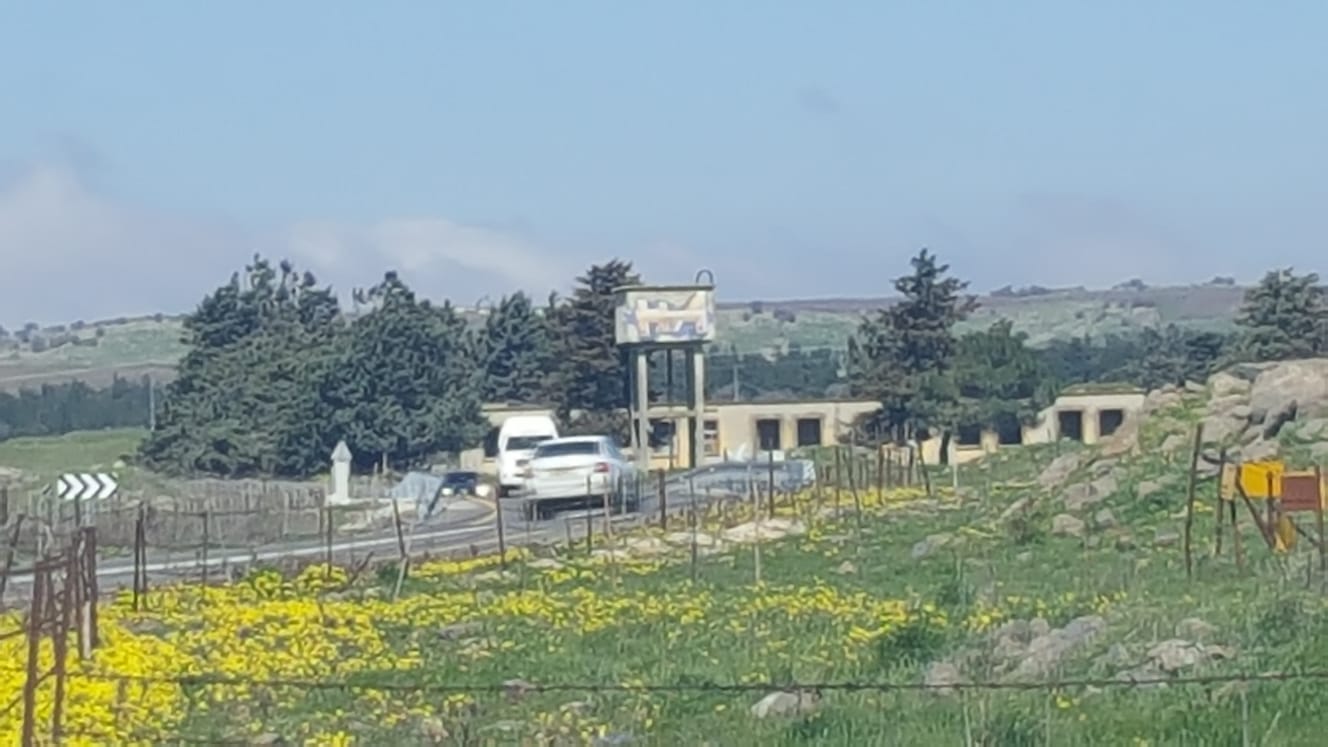 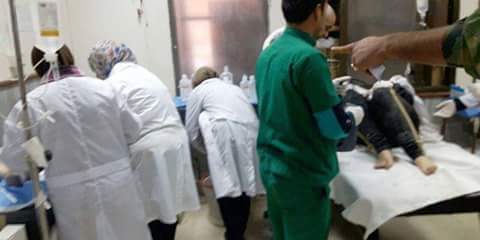 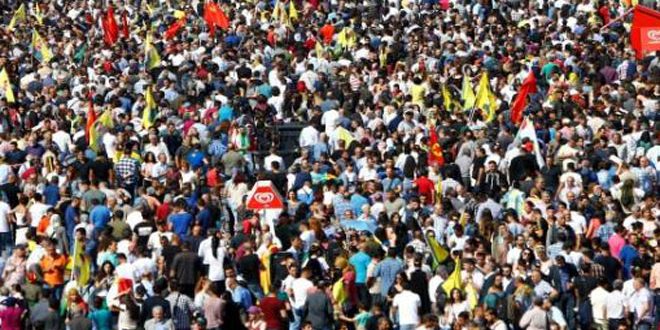