The US occupation forces brought out two covoys of 70 vehicles during the last 24 hours from the illegal base of Khrab al-Jir in Hasaka countryside, including tankers loaded with stolen Syrian oil towards Iraqi territory through illegal al-Waleed crossing.

Local sources in al-Suwaydiyah village in al-Yarubiyah countryside said that “a convoy of 44 vehicles, including tankers of stolen Syrian oil, refrigerators, and a number of armored vehicles, left Kharab al-Jir base located in al-Malikiyah area near the Syrian-Iraqi border and headed for north Iraq through illegal al -Waleed crossing.’’

The sources pointed out that the US occupation forces “also took out on Thursday a convoy of 26 vehicles from the same area.
Golan Times 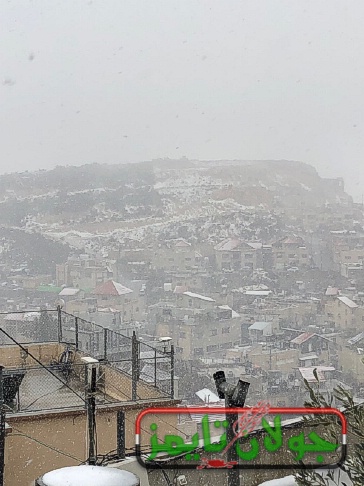 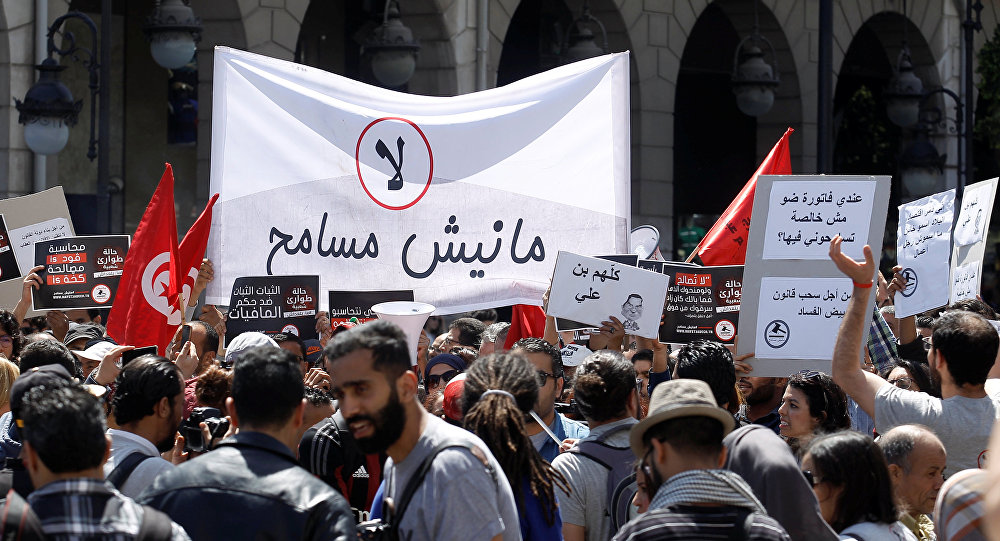 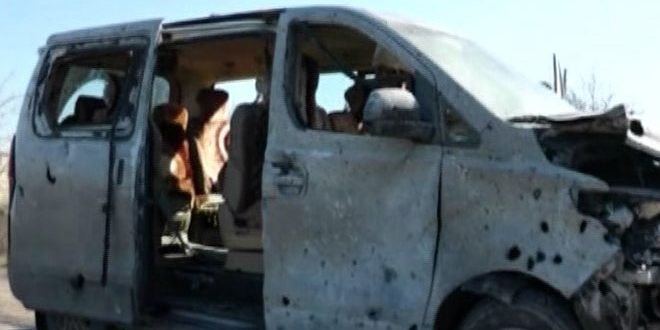 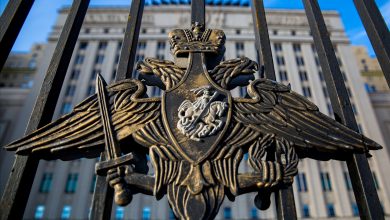