Director of Agriculture in Damascus Countryside, Eng. Irfan Ziadeh said that 69 percent of the total planned area of summer vegetables for this season has been planned, which is amounted to 3,101 hectares.

He said that 2133 hectares were planted of bean, tomatoes, eggplants, cucumbers, and potatoes, estimating the production at nearly 106774 tons.

He pointed out that tobacco crop has been planted at a rate of 100 percent with an area of 27 hectares, while the implementation rate of summer forage crops, including corn reached up 81 percent of the planned area of 1,329 hectares.
Golan Times 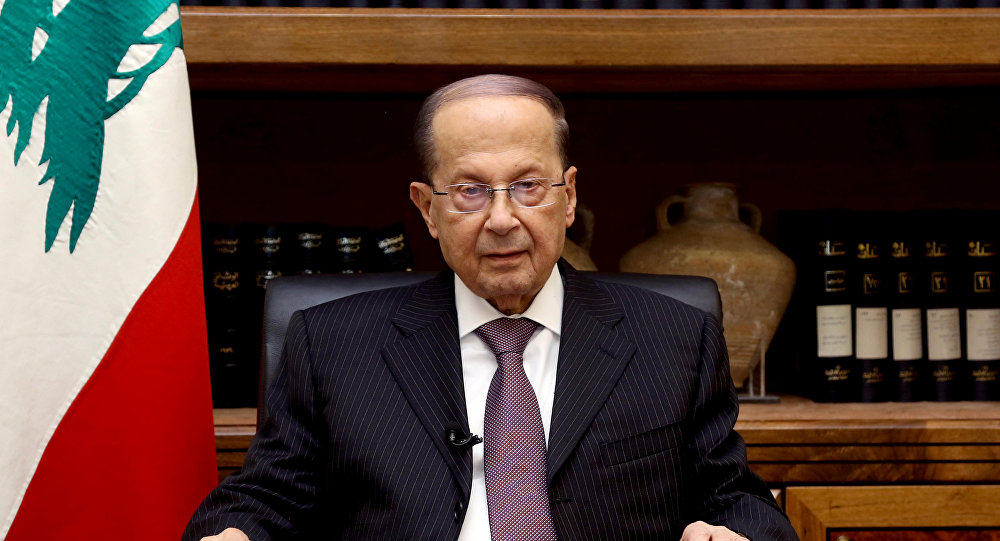 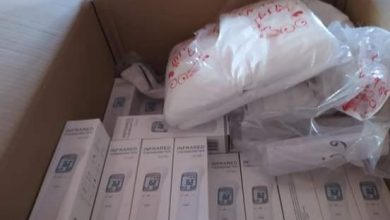 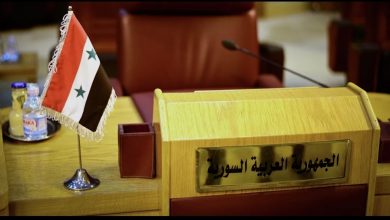