The army air defenses confronted an Israeli missile aggression on a number of posts in the surrounding of Assfayra region in Aleppo countryside, downing most of the hostile missiles.

A military source said that at 23.37 on Monday, July 19th, the Israeli enemy launched an air aggression on Aleppo south-eastern countryside, targeting some posts in Assfayra region.

“The army air defenses confronted the missiles and shot down most of them,” the source affirmed, adding that losses were limited to materials.
Golan Times 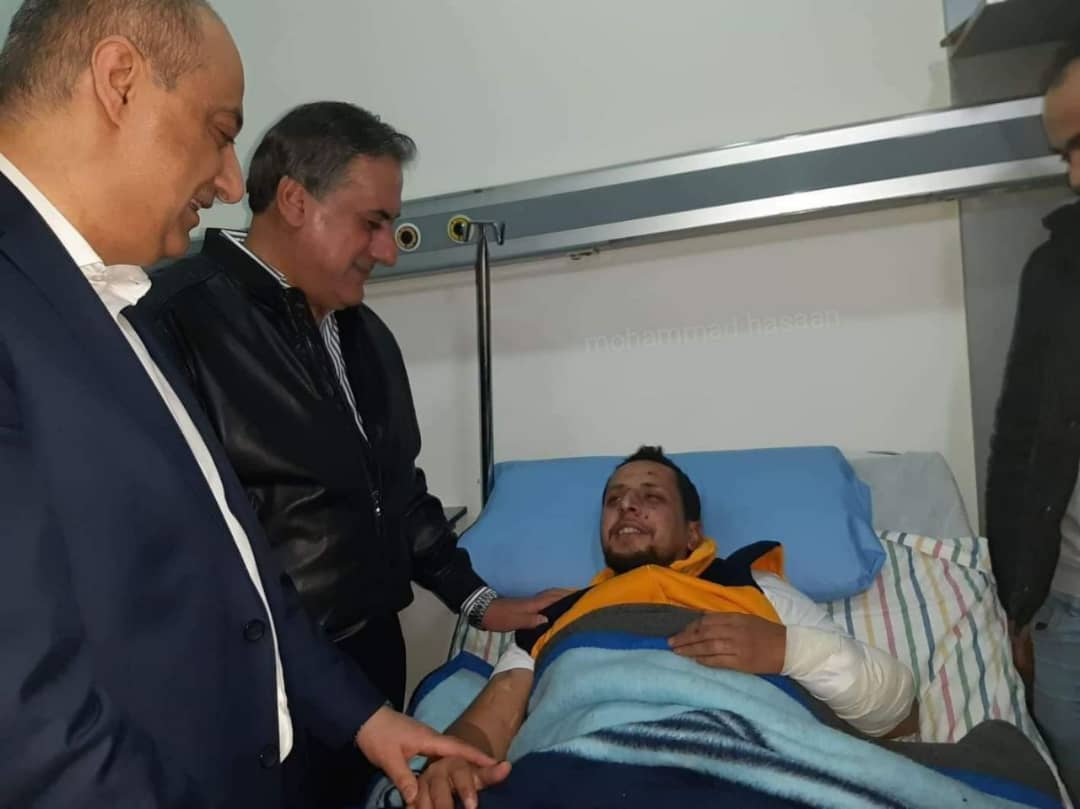 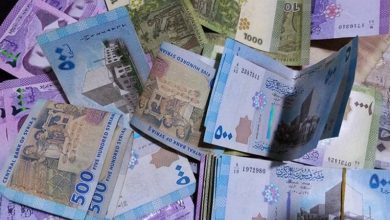 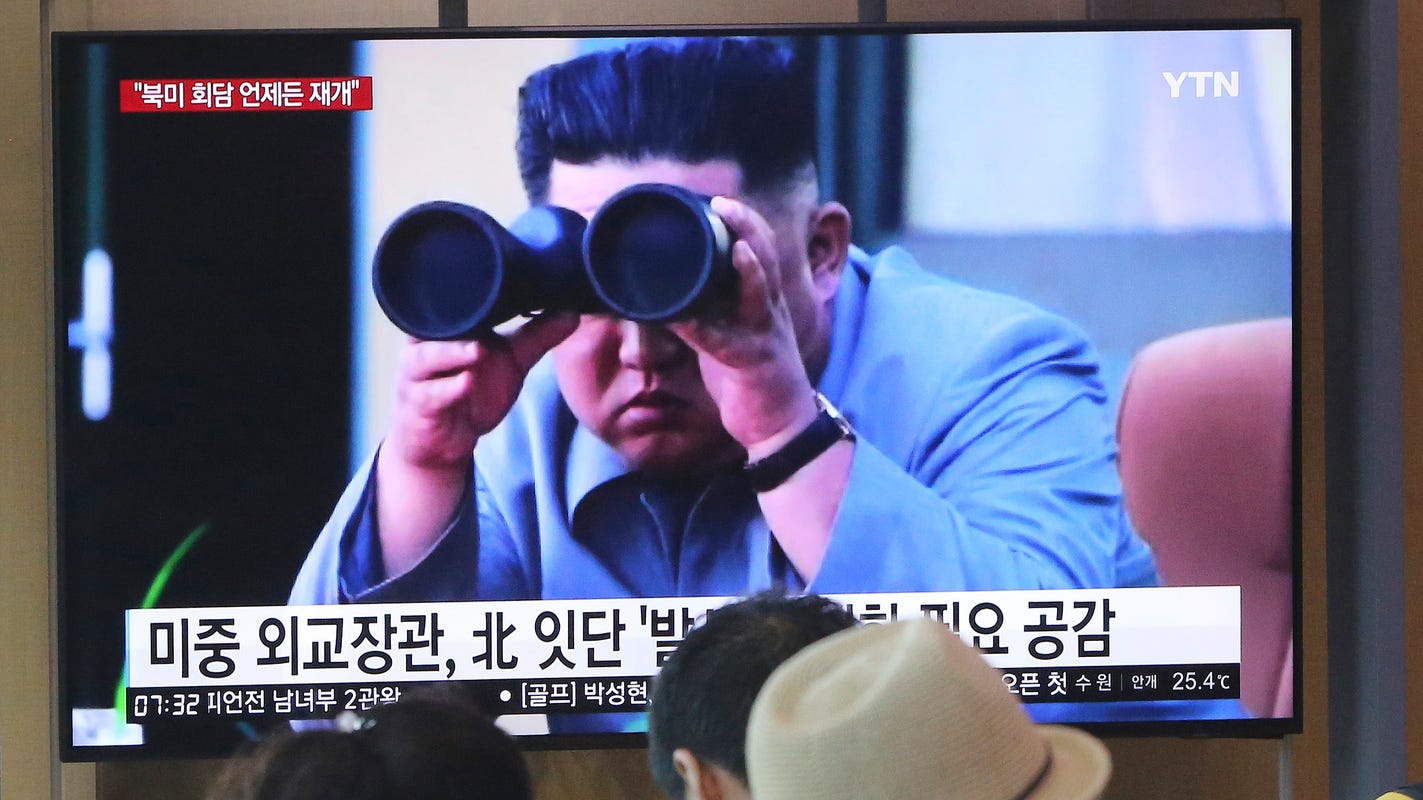 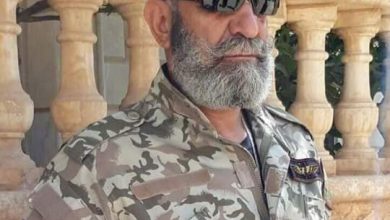