A civilian was martyred and others were injured in an explosion of a landmine left behind by terrorist groups in Khan Sheikhoun farms in the southern countryside of Idleb.

A reporter stated that a landmine, left by terrorist groups, exploded on Wednesday while many civilians were working in a workshop for harvesting the pistachio crop in Khan Sheikhoun farms, claiming the life of a civilian and the injury of others.
Golan Times 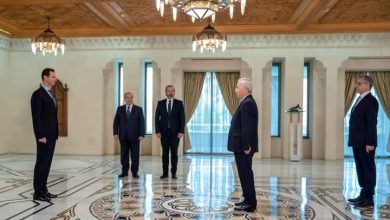 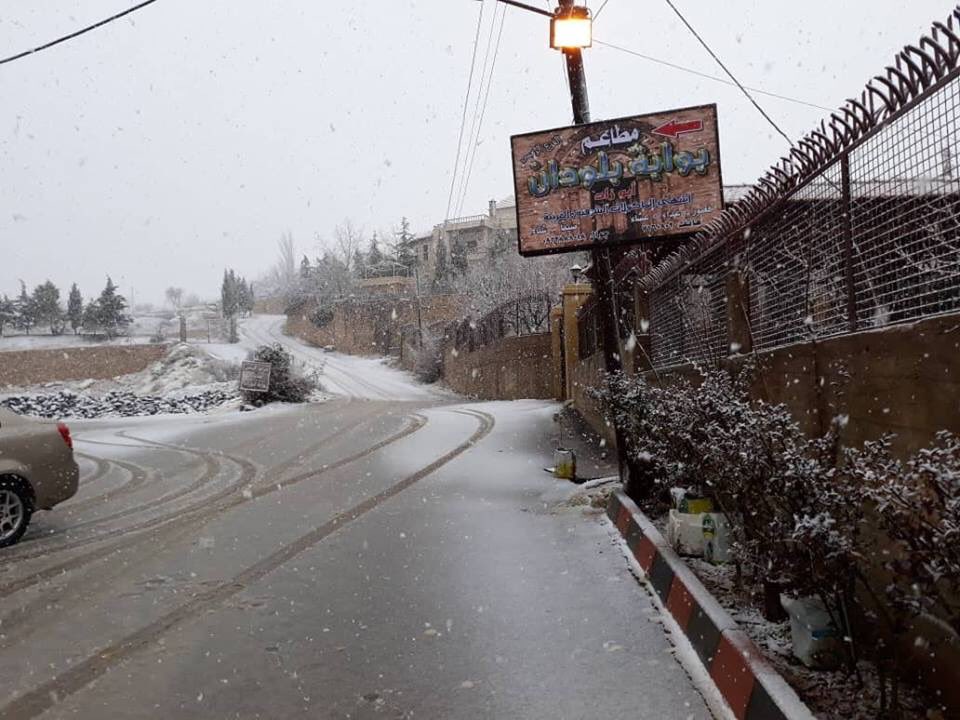 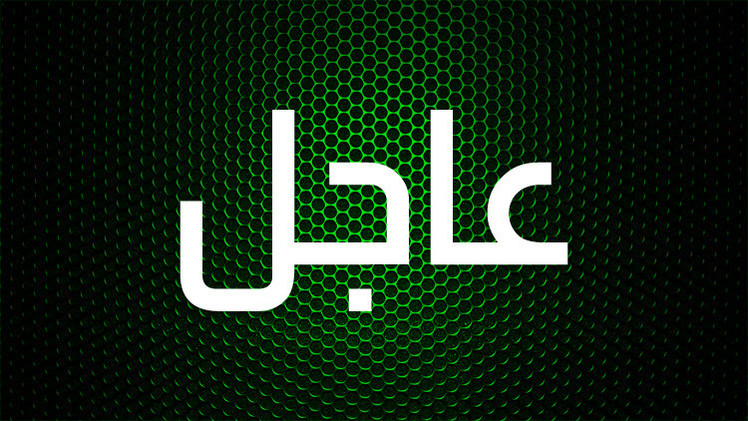 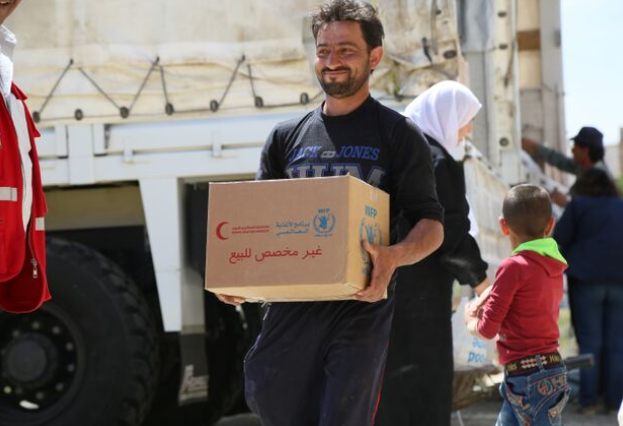