On behalf of President Bashar al-Assad and the government of the Syrian Arab Republic, the Syrian Ambassador in Caracas, Khalil Bitar, extended congratulation to the president-elect of Peru, Pedro Castillo, during his inauguration ceremony as president of Peru.

During the official reception held by the Presidency of the Republic of Peru, Ambassador Bitar conveyed the best wishes of the Syrian leadership to President Castillo for more success and further progress and prosperity for his country.
Golan Times 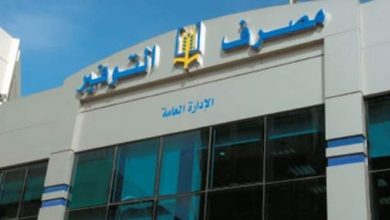 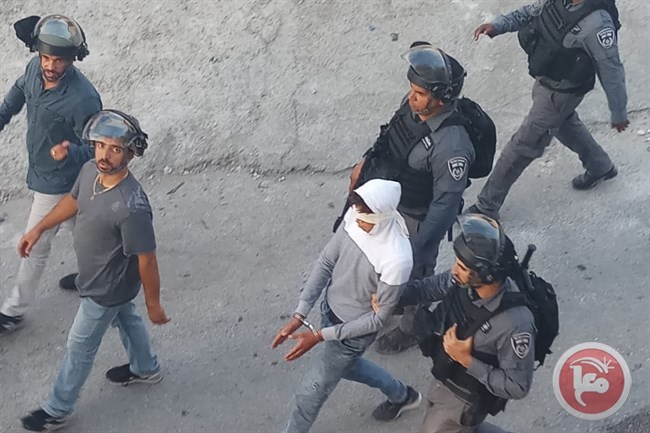 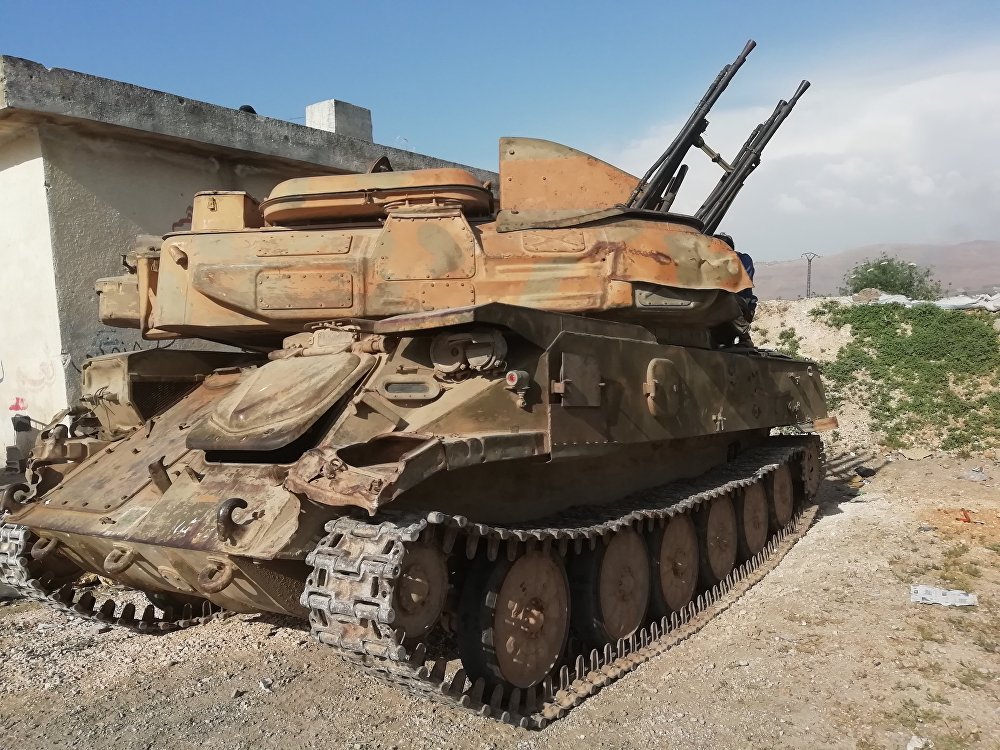 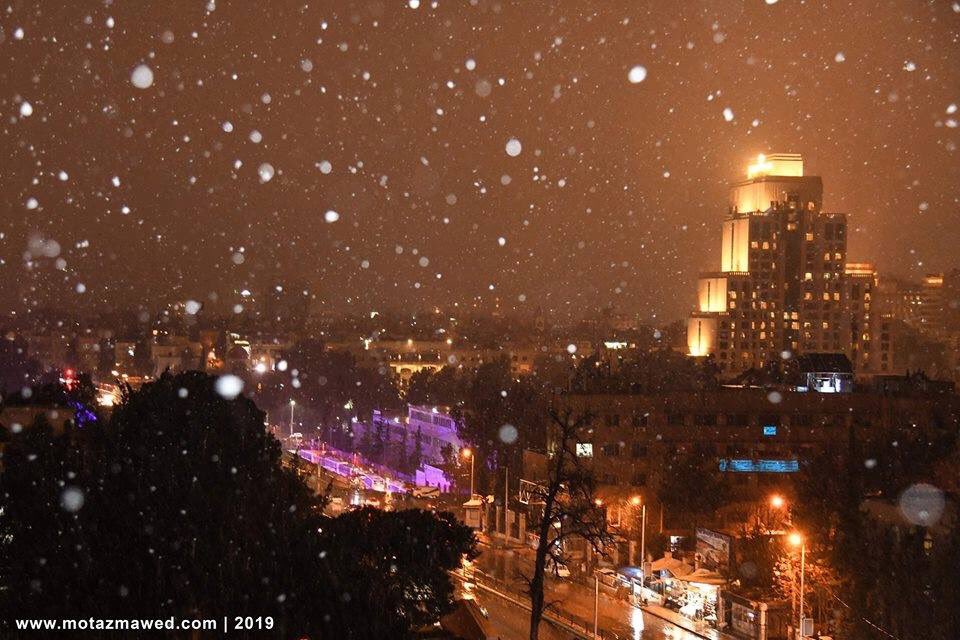