The Turkish occupation and its mercenaries of terrorist organizations continued their crime through controlling the pumping operations from Alouk Water station depriving one million citizens in Hasaka and its countryside from water.

Despite the declaration of running the station five days ago, the suffering of the people of Hasaka and its countryside continues due to the instability of pumping operations from the station, which is under the control of the Turkish occupation and its mercenaries in Ras Al-Ayn city.

Director General of the Hasaka Water Corporation Mahmoud Oukla, said that “the water pumping is unstable, and the water reaches al-Hamma station intermittently as a result of the Turkish occupation’s control of water pumping from the station and not allowing the workers to work inside the station for more than two hours.’’
Golan Times 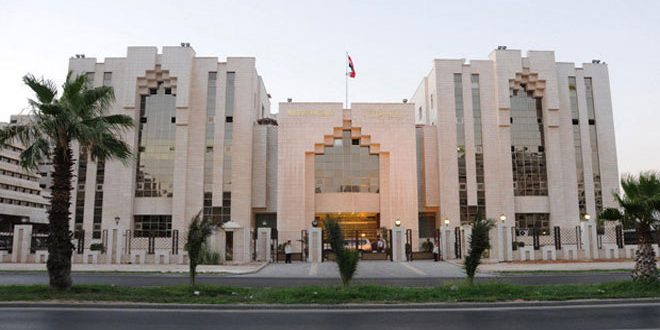 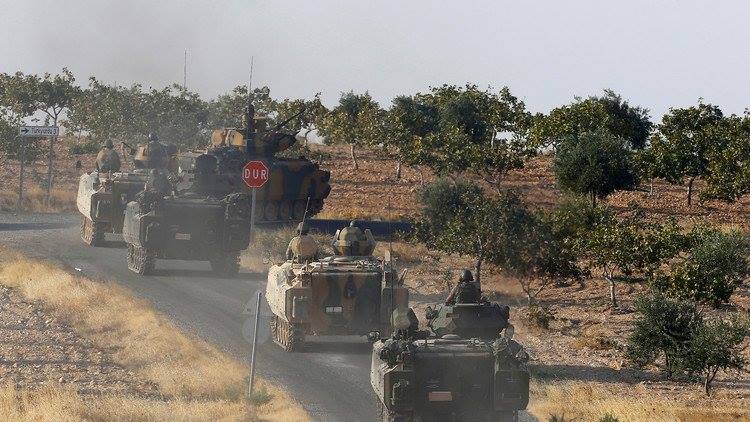