The US occupation forces on Thursday brought out a convoy loaded with stolen Syrian oil from the Syrian lands to north Iraq via the illegitimate al-Walid border crossing.

Local sources from al-Yaroubiya said that a convoy consists of 25 tanks, affiliated to the US occupation forces, loaded with stolen oil from the Syrian al-Jazaara headed towards the Iraqi territories via al-Walid border crossing.
Golan Times 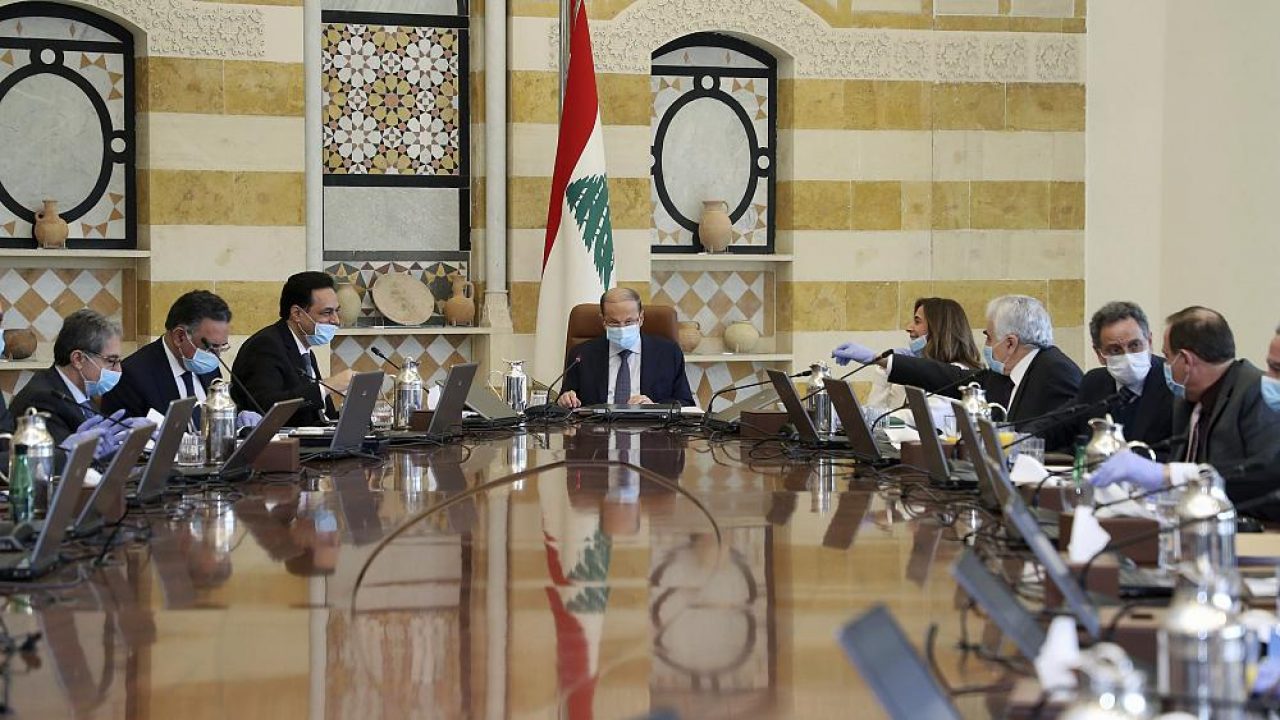 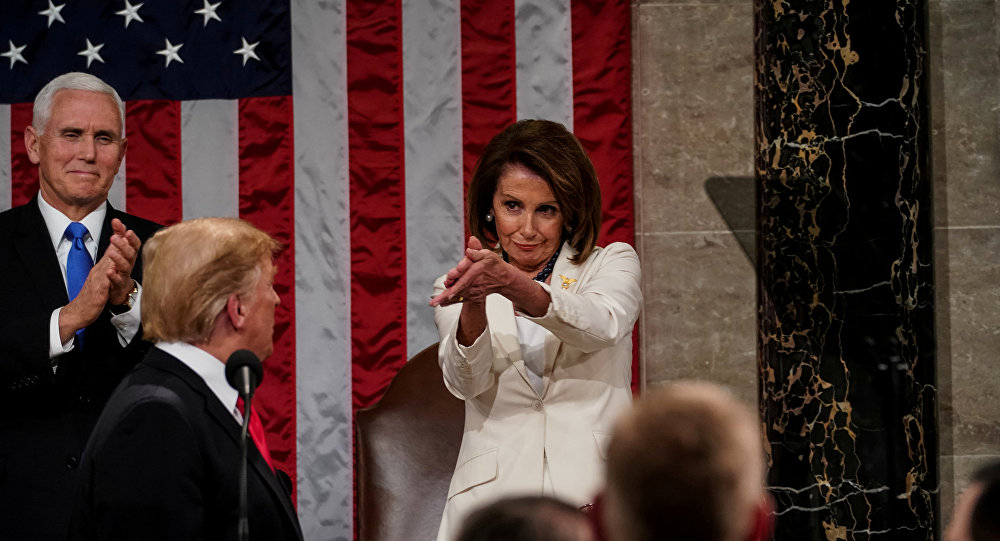 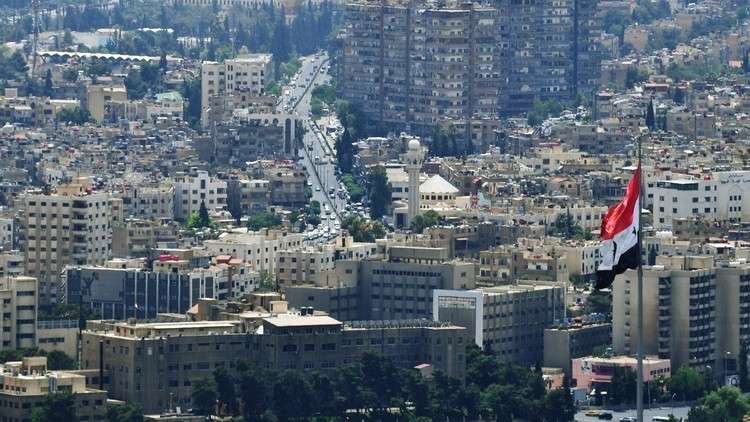 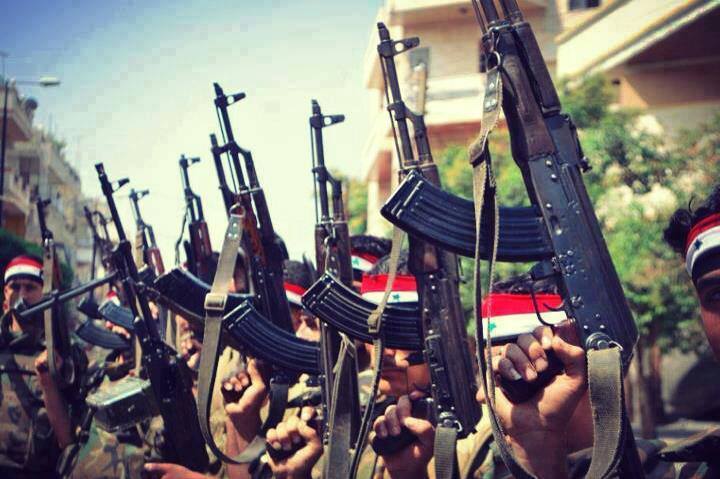