With the first attempt for achieving the process of the exit of terrorists who reject the settlement from the neighborhoods of Daraa al-Balad, al-Sad Road and the camp, terrorists attacked the neighborhoods of Daraa city with mortar shells, in a new attempt to obstruct all efforts and initiatives that have been made to end terrorists’ presence in the area and to hand over weapons and restore normal life to it.

Local’s reporter in Daraa stated that a number of buses entered Daraa al-Balad area to transport the terrorists who reject the settlement to northern Syria, where thousands of displaced citizens from those areas gathered at al-Saraya checkpoint, waiting for the terrorists to leave in order to return to their homes, which they left under compulsion about a month ago, but the terrorist groups entrenched in Daraa al-Balad launched several mortar shells at safe neighborhoods in Daraa city, in a new attempt to intimidate the residents and hinder the exit process.
Golan Times 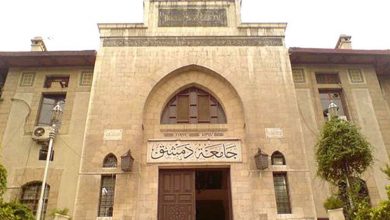 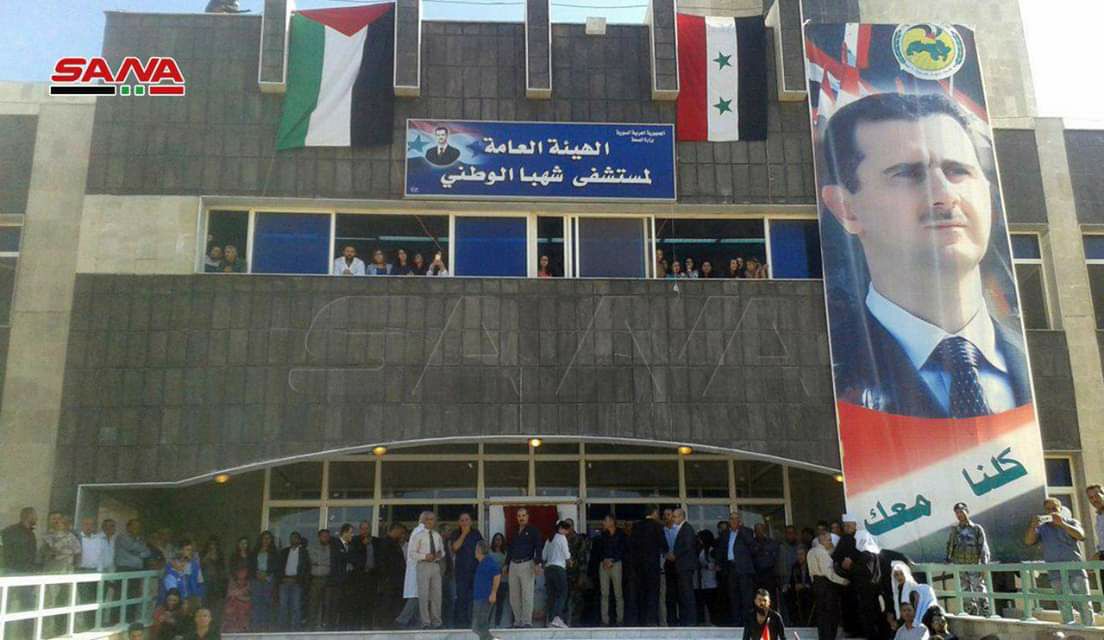