A group of terrorists, along with their families, who rejected the settlement agreement came out of Daraa al-Balad neighborhood ahead of ending the domination of terrorism on the neighborhood and the return of all state institutions and services to the area.

A reporter in Daraa said that with the approach of deadline for the terrorists’ exit, two buses entered through the old customs’ corridor to Daraa al-Balad area.

The reporter said : “More than 50 terrorists, along with their families go on the buses , heading for the north of the country in implementation of an agreement that had been reached to get terrorists who rejected the settlement out, settling the cases of the wanted persons and restoring security to the neighborhood and deploy military posts in it.”
Golan Times 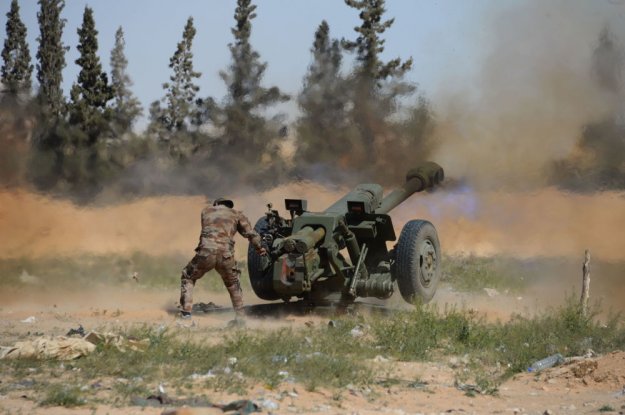 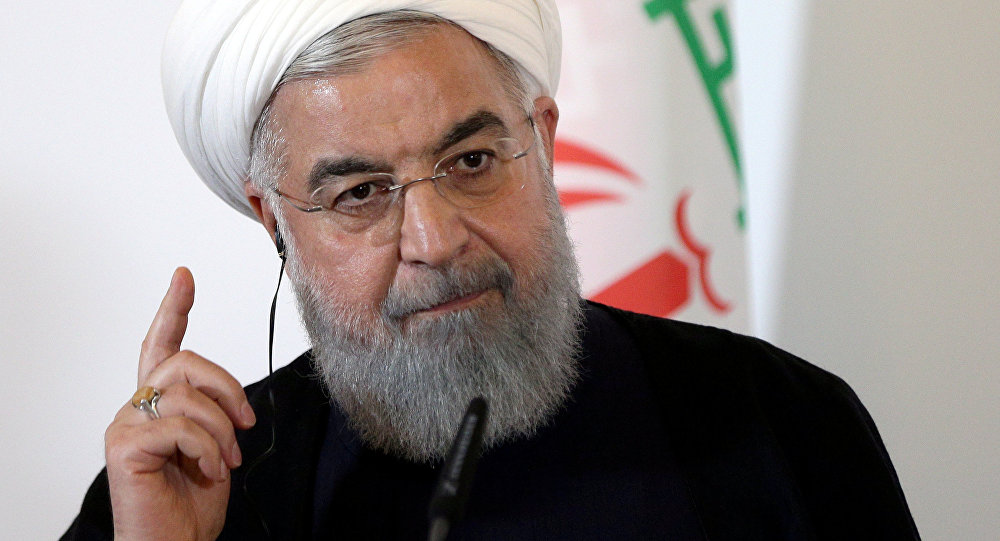 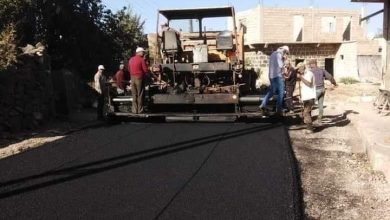 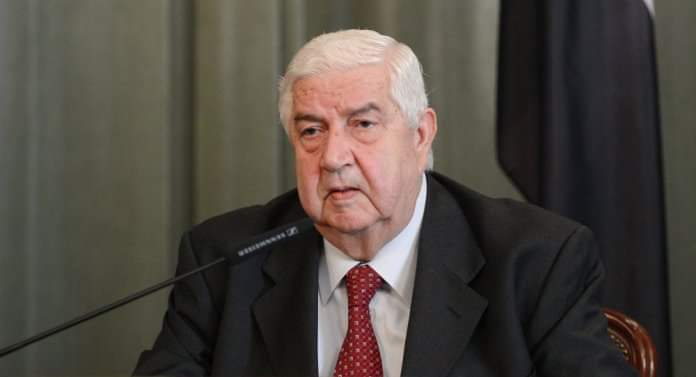