A number of children and women were injured in a fire at Qasad-controlled Hawl camp.

Local sources in al-Hawl town said that a fire erupted on Friday at the camp that burned 28 tents and injured a number of children and women while they were attempting to contain the fire.

The sources have not given information about the reasons behind the fire in the camp which is controlled by US occupation-linked Qasad militia.
Golan Times 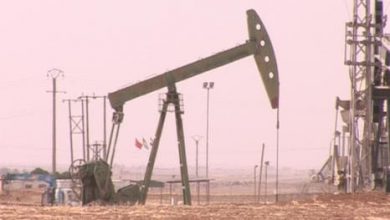 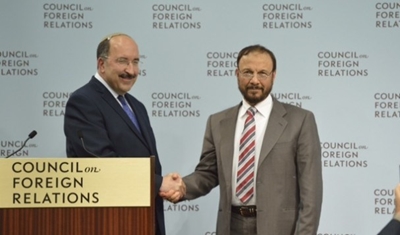 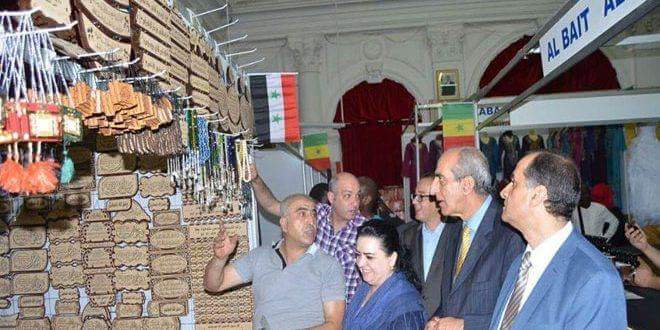