Under the patronage of commander-in-cheif of the Army and armed forces, President Bashar al-Assad, and on the 73rd anniversary of the Syrian Arab Navy day , a celebration was held on Sunday to graduate a new batch of Syrian Navy students.

Representative of President al-Assad , delivered a speech in which he conveyed the President’s congratulations to the students, wishing them success in performing their duties along with members of the Syrian Arab Army and Armed Forces.

On this occasion, a naval parade was held in which war boats and the frogmen boats participated.
Golan Times 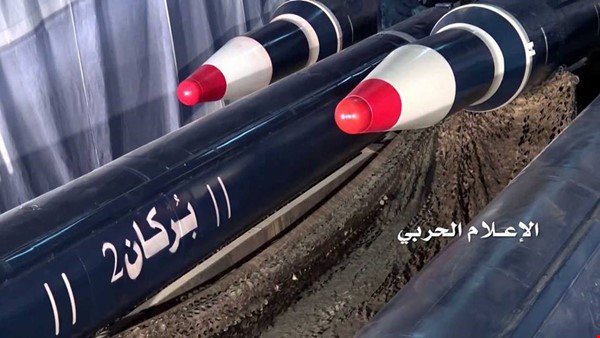 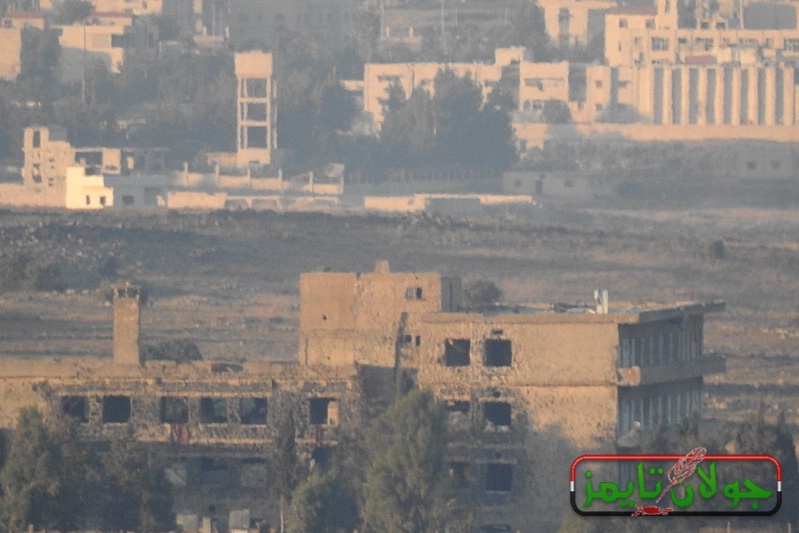 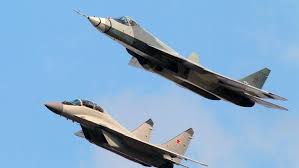