US-backed QSD militia kidnapped 10 youths after stopping a public passenger bus at an armed checkpoint for QSD in Rmelan town in Hasaka northwestern countryside, taking them to one of its camps.

Local sources said that patrols affiliated of QSD militia kidnapped 10 youths at Tal al-Aawar checkpoint in Rmelan town and took them handcuffed in order to forcibly recruit them in the militia’s ranks.
Golan Times 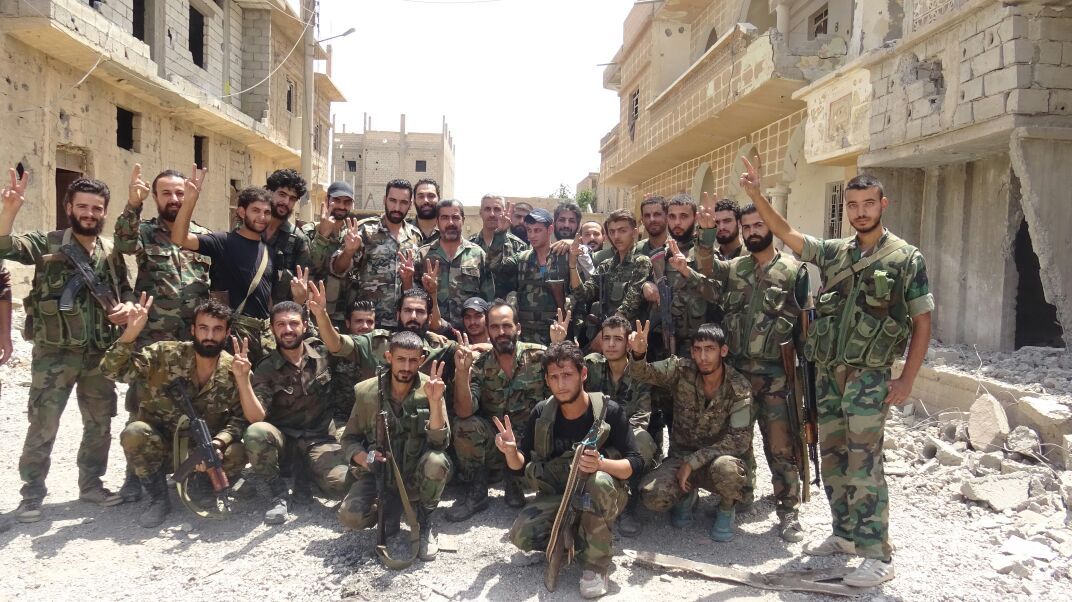 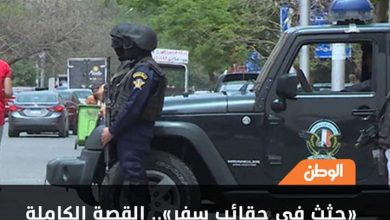 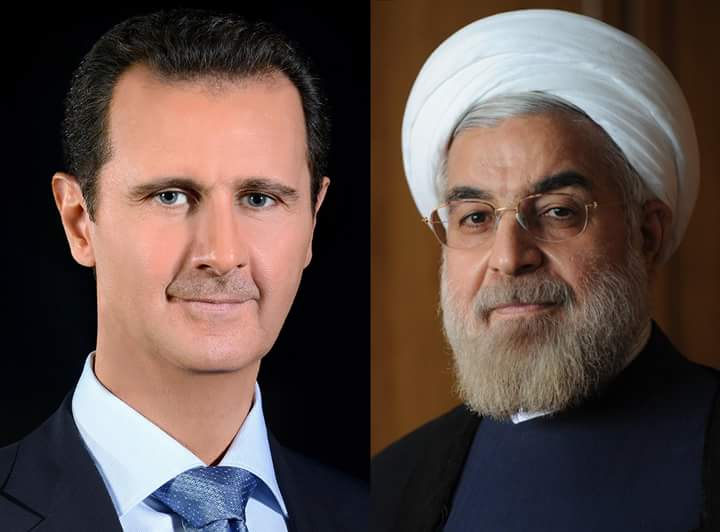