US occupation-backed QSD militia prevented administrative and teaching cadres from entering schools in Tai neighborhood in Qamishli city in the framework of the militia’s terrorist practices against locals in areas it controls in Syrian al-Jazeera region.

Head of Hasaka educational directorate said that QSD militia prevented the administrative and teaching cadres from entering Ibn Sinha, Ghazah, and Faysal Hassi in al-Tai neighbourhood in Qamishli city, only hours before heading to their schools in preparation for the start of the new school year.
Golan Times 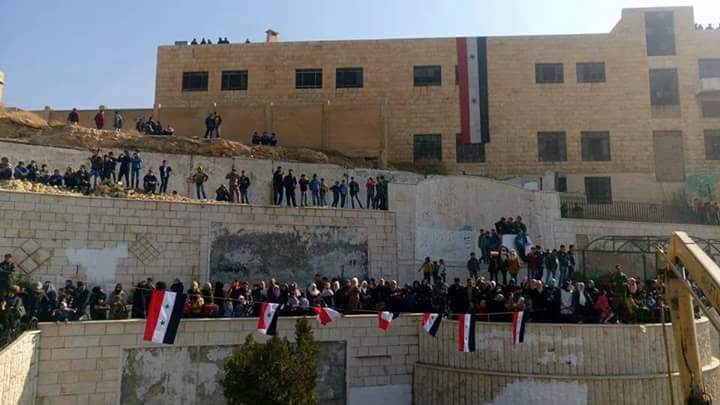 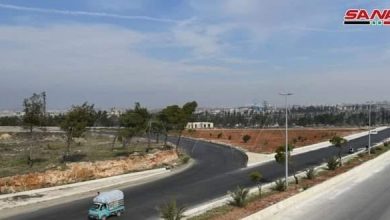 With a cost of SYP 825 million, Sadcob and irrigation canal bridges rehabilitated and put into service in Aleppo 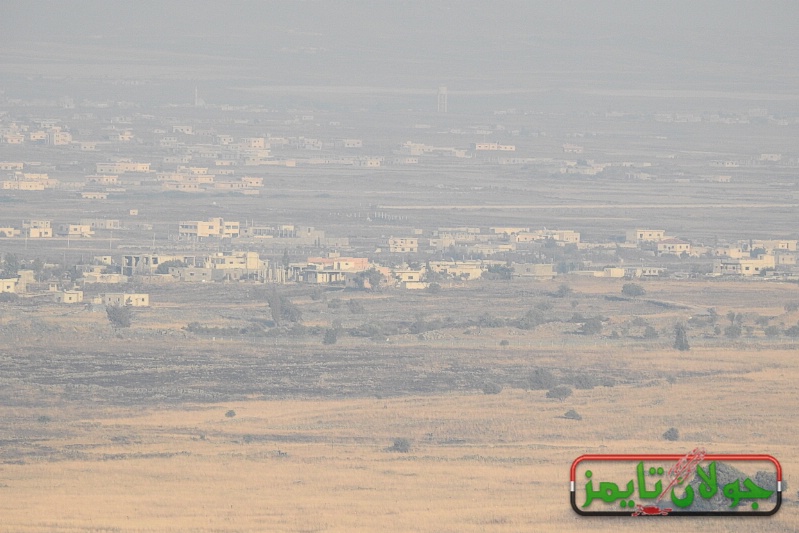 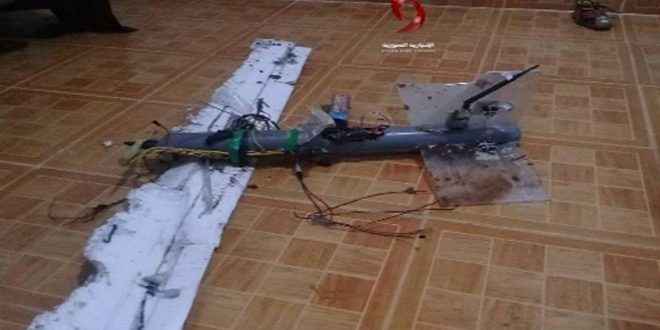