The 9 year-old -child, Murtada Kinar, recovers after a very complicated operation of Blood Stem Cell , as if life smiles again for him and his family.

Mrs. Asma al-Assad visited on Wednesday the child at his house in Damascus countryside to check his health, share his joy and listen to his tales about what he had lived and passed through during the operation period.

According to the medical team, the operation was successful as it allowed the reconstruction of bone-marrow, and as a consequence, reconstructing white blood cells, hemoglobin and platelet.

Murtada is the first child who has undergone that operation at the Center of Blood Stem Cells and the Cell Therapy in Damascus which was opened by Mrs. Asma al-Assad last June to be the first of its kind in Syria.

The child has suffered from Neuroblastoma (NB) which is considered as one the most dangerous cancers and tumors that afflict the children.
Golan Times 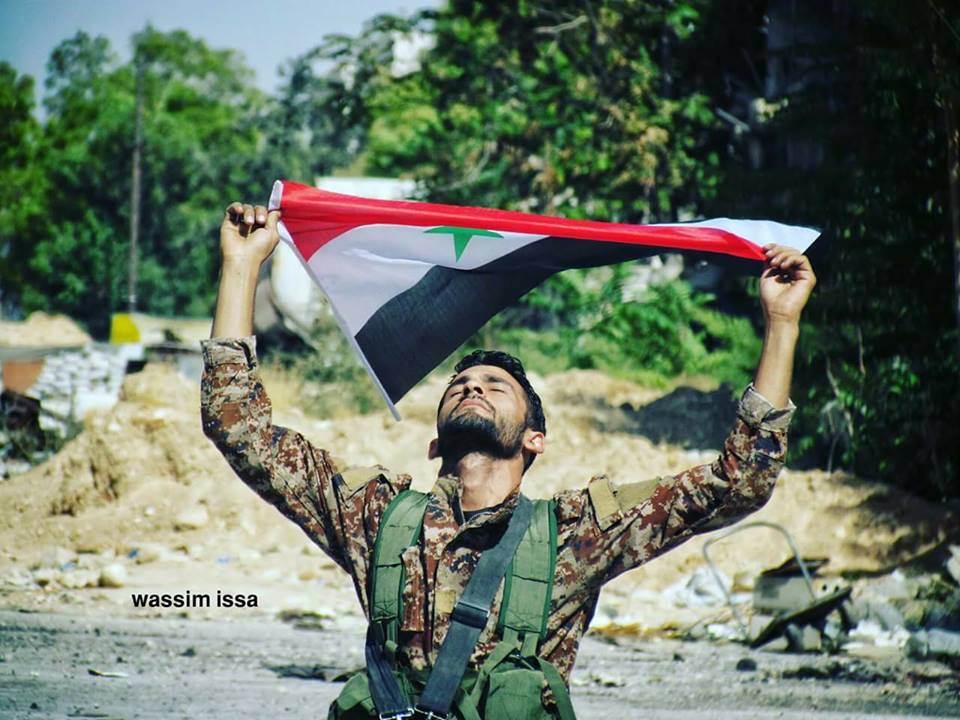 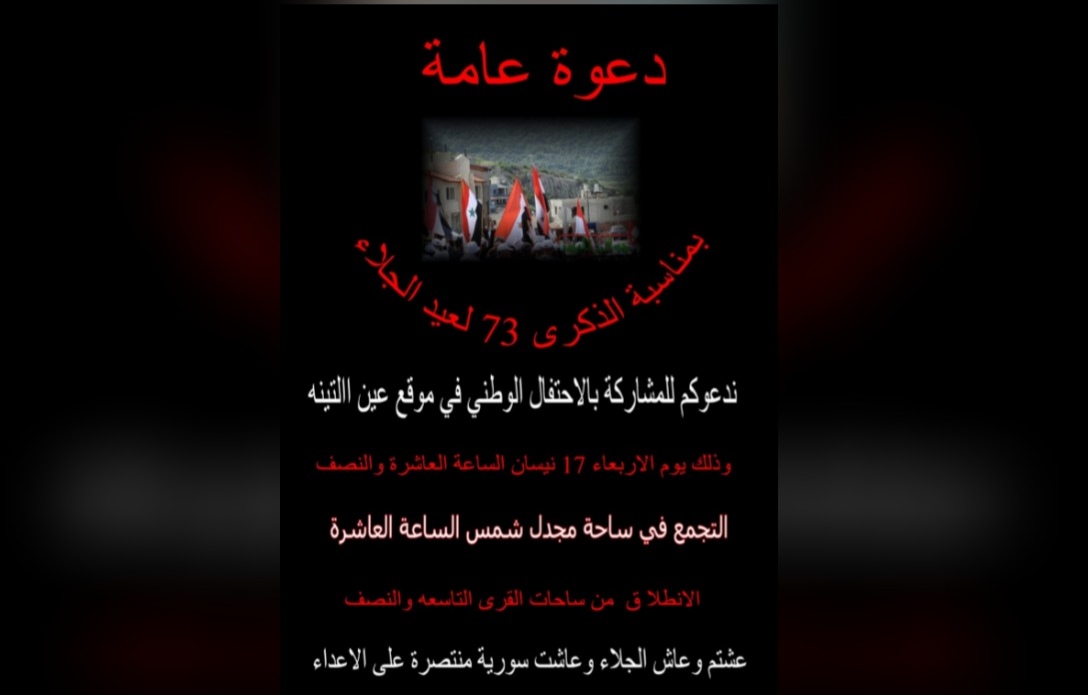 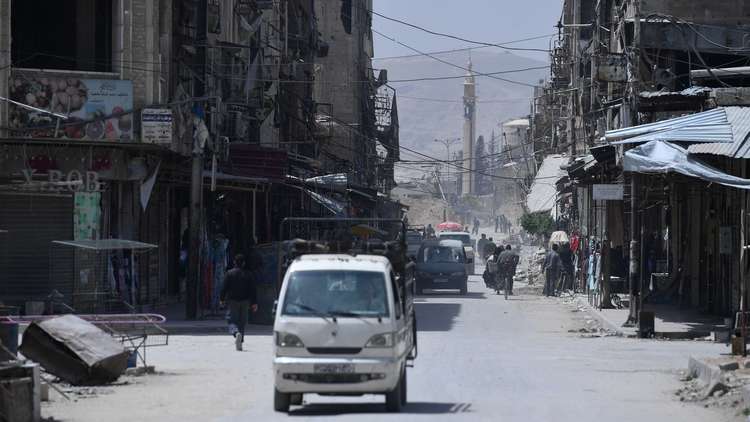 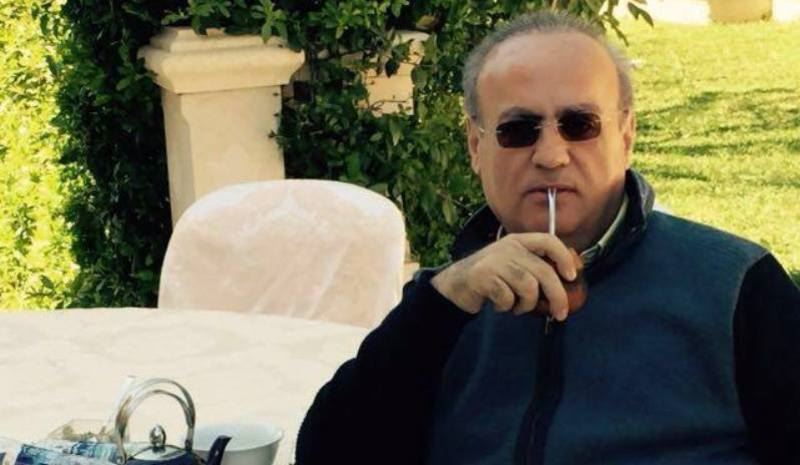