On Thursday, the process of handing over the militants’ weapons continued in the settlement center in al-Mahata neighborhood in Daraa city, as part of the implementation of the settlement agreement proposed by the state.

Locals reporter stated that for the second day in a row, settlement operations have continued and the militants have continued to hand over their weapons in al-Mahata police station (al-Saraya) in Daraa city, in implementation of the settlement agreement proposed by the state as part of the efforts for reaching a peaceful solution that provides for ending the abnormal situation in the city, expelling the terrorists and restoring security and stability all over the province.
Golan Times 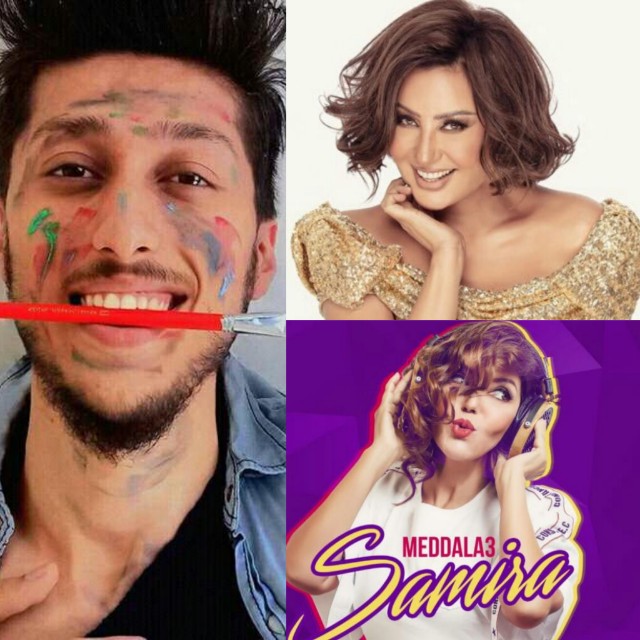 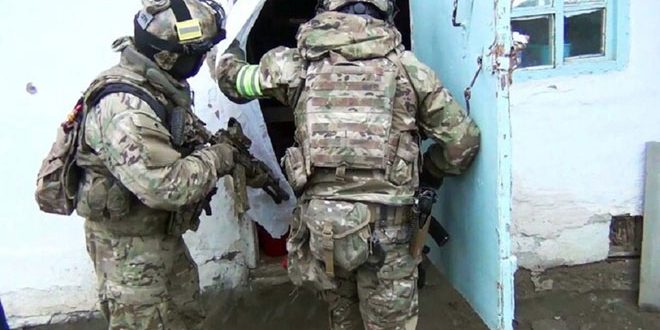 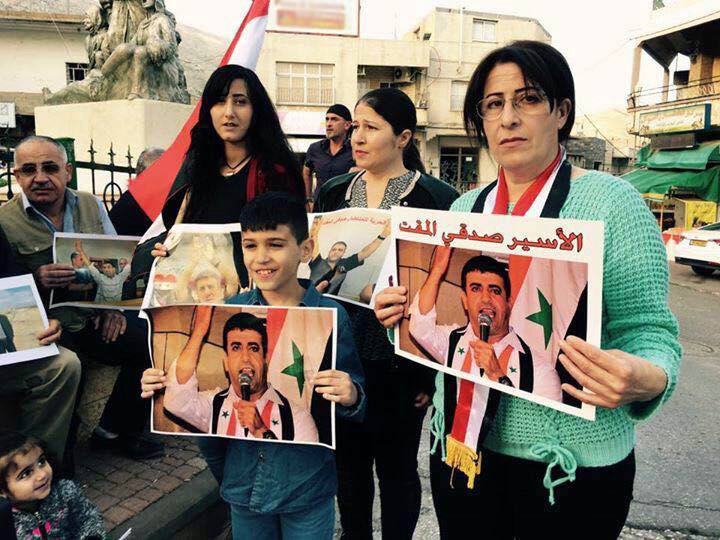 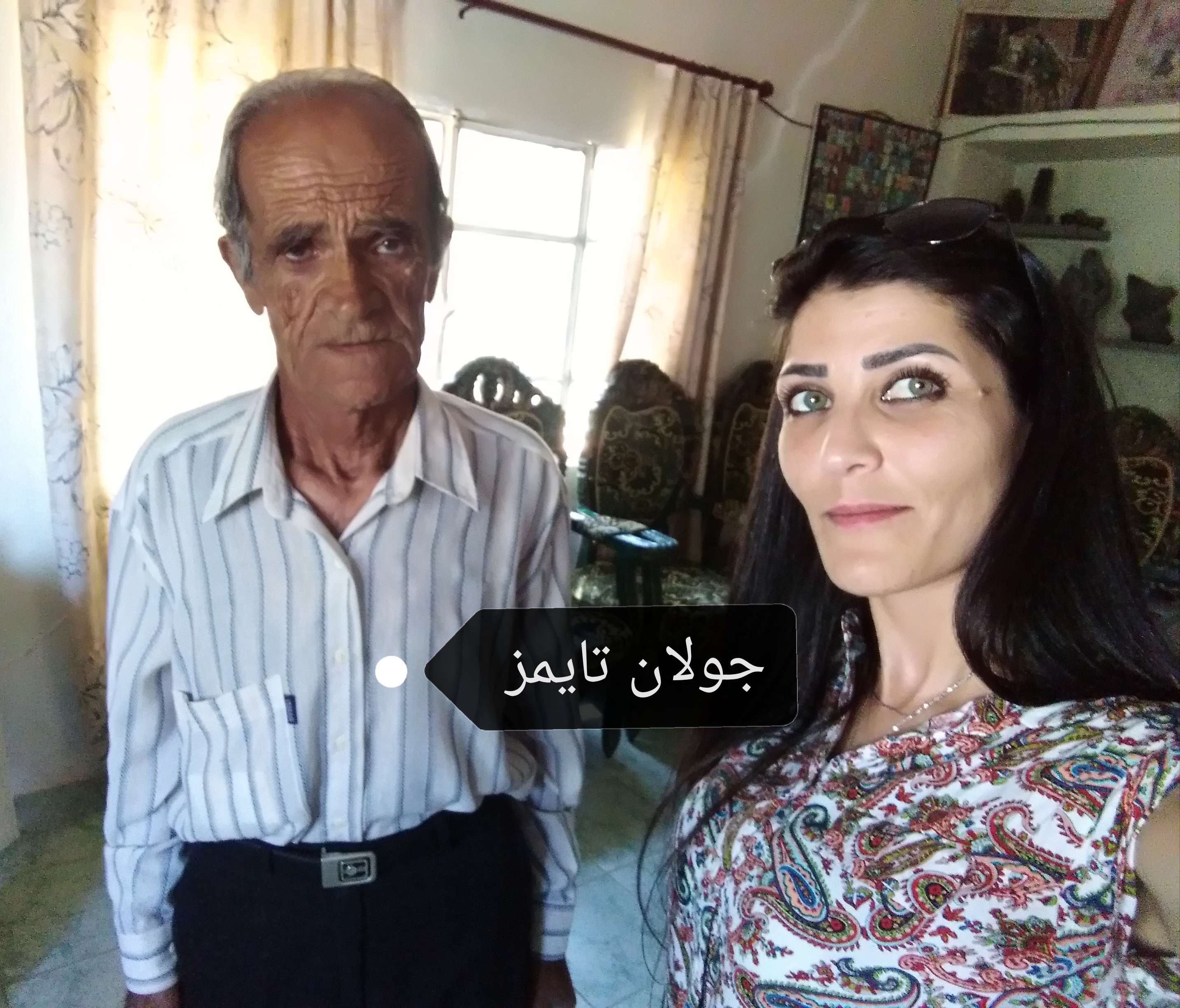