The diving team of the naval forces of the Syrian Arab Army won the third place in the sixth round of 2021 World Army Deep Diving, which was hosted in the port of Konarak, southeast of Iran.

The coronation ceremony was attended by the Commander of the Iranian Navy, Admiral Shahram Irani as this tournament was held from August 22 to September 1 with the participation of 100 athletes from 6 countries, including Syria.

The Iranian and Russian teams gained the first place at the World Armies Deep Diving Championship 2021, while the Chinese and Syrian teams won the second and third places.
Golan Times 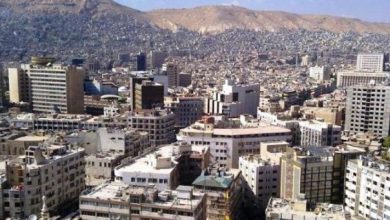 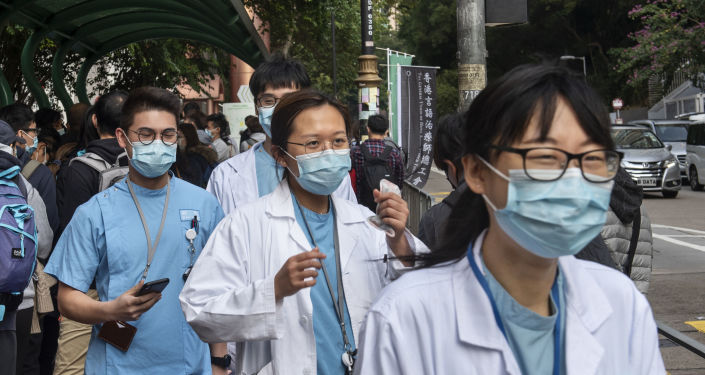 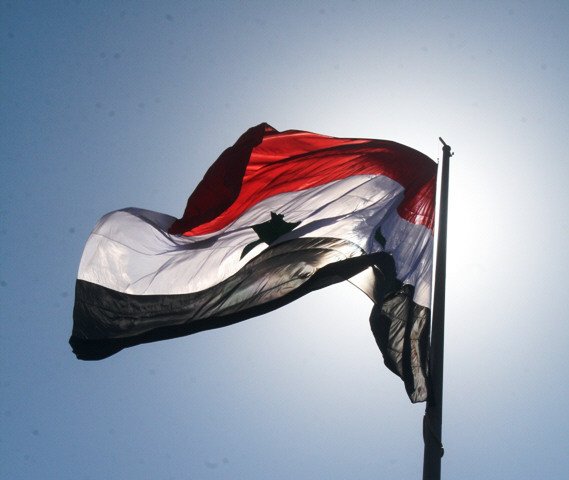 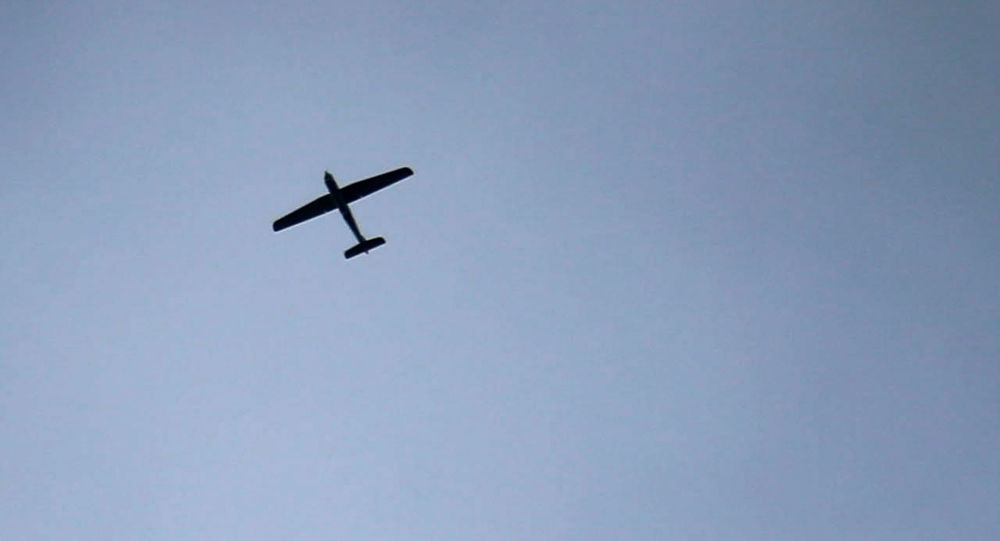