The Presidency of the Syrian Arab Republic mourned the death of Mohammad Dib Daaboul, known as Abou Salim, who passed away on Saturday, September 4th, 2021, at the age of 86 years old.

The late Daaboul, who was born in Deir Atiyah in Damascus countryside in 1935, was a symbol of national belonging as he sincerely served his country.

He was awarded the Syrian Order of Merit of excellent degree in 2021 in appreciation of his considerable services in the fields of administration, and public service that was started in 1954 and lasted for more than seven decades.
Golan Times 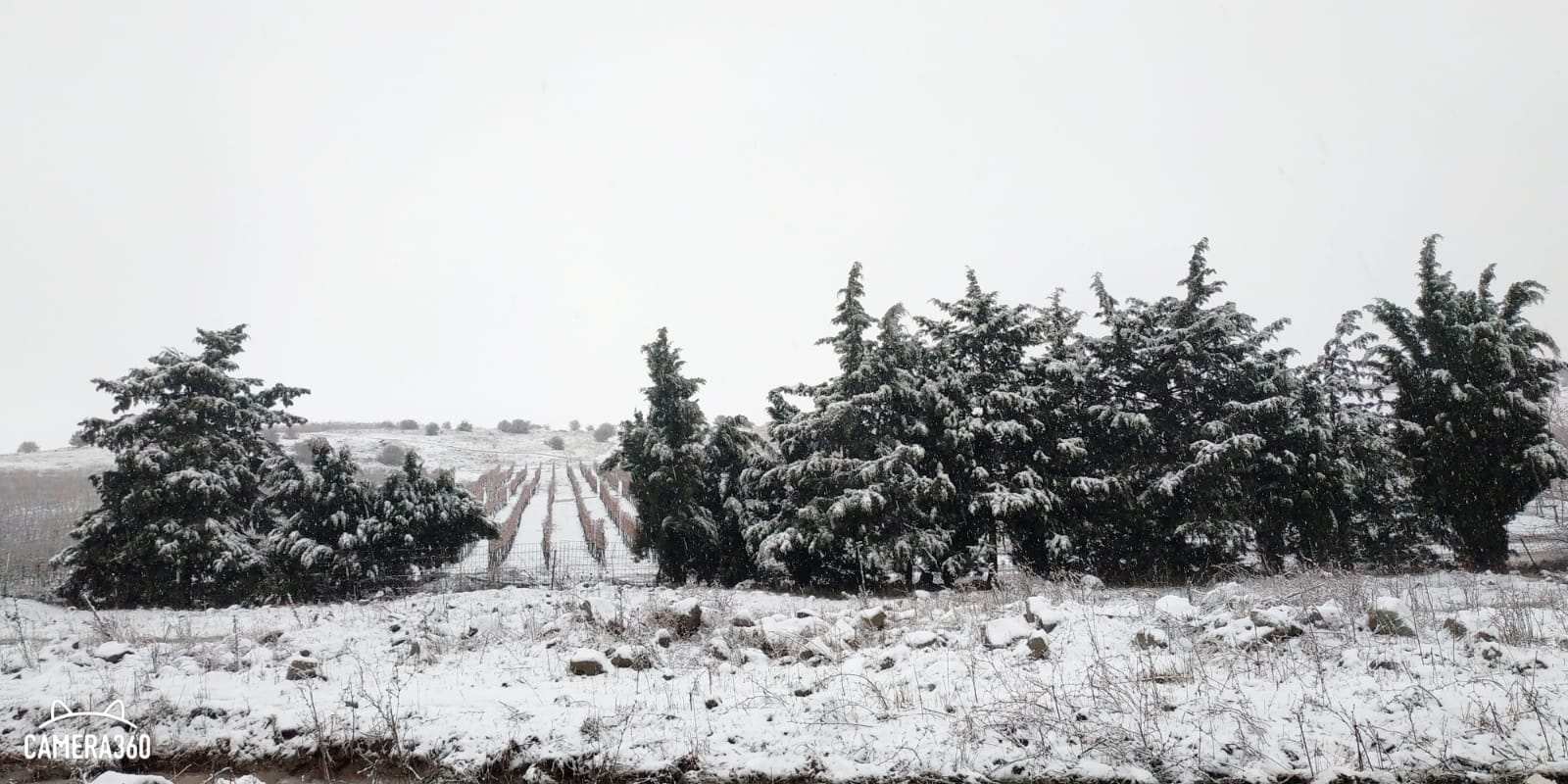 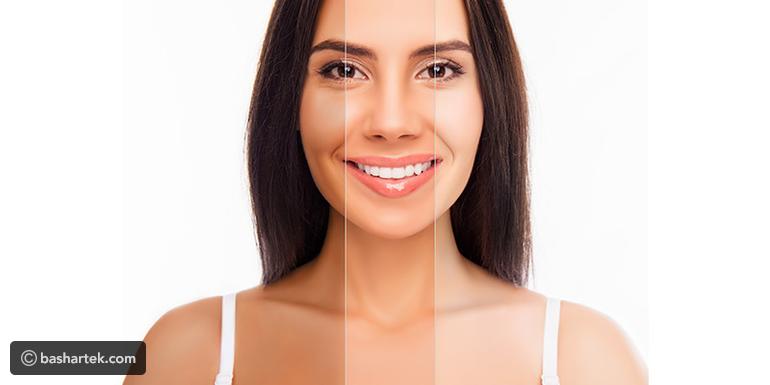 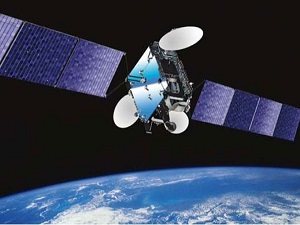 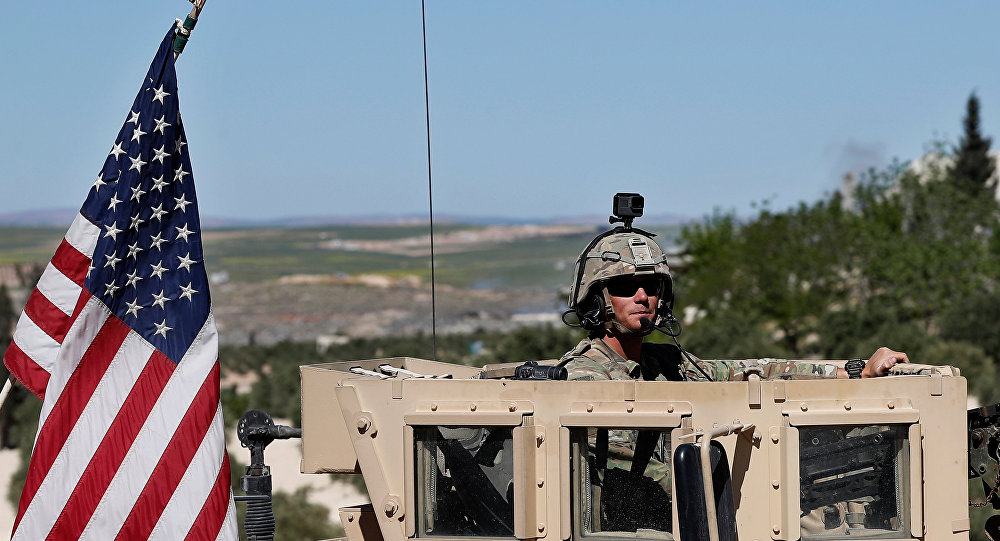