Ambassador Abul-Kareem extended condolences on behalf of President al-Assad, hailing the great career and morals of the deceased, and his Arab, Islamic and national stances as well as his support to Syria and its people in the war against terrorism.

For their part, members of the Supreme Islamic Shiite Council and family of the deceased thanked and appreciated President al-Assad’s generous gesture, wishing him prosperity and victory.
Golan Times 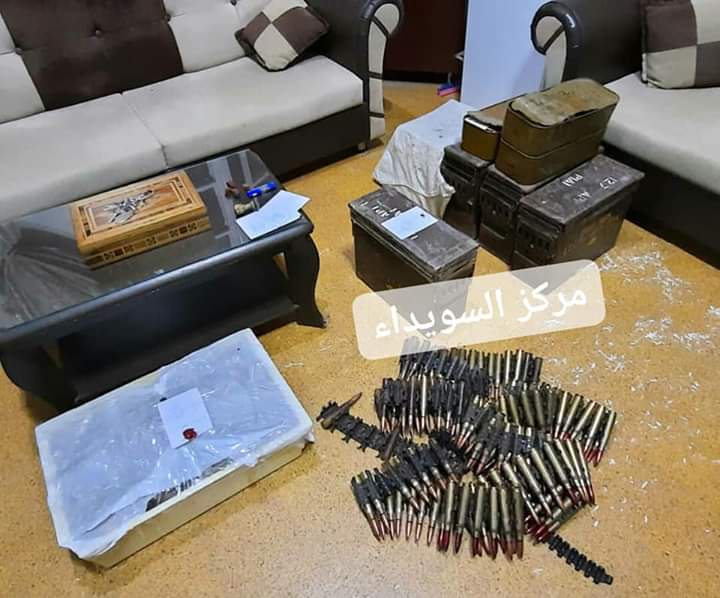 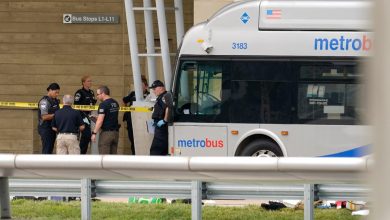 Police officer dies, others injured and Pentagon on lockdown after shots fired at DC Metro station