Two children were martyred, and their mother and brother were injured in blast of a landmine left behind by Daesh terrorists in al-Mayadin city in Deir Ezzor eastern countryside.

Director of al-Mayadin area, General Muhammad Ammar Talab, said that a mine exploded in an agricultural land adjacent to a house in al-Mayadin city, claiming the lives of two brothers, 4 and 5 years old, and the injury of their mother and brother.
Golan Times 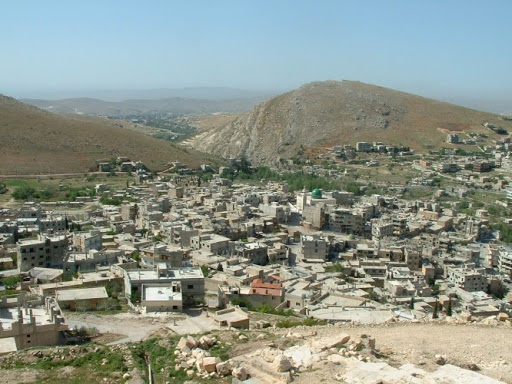 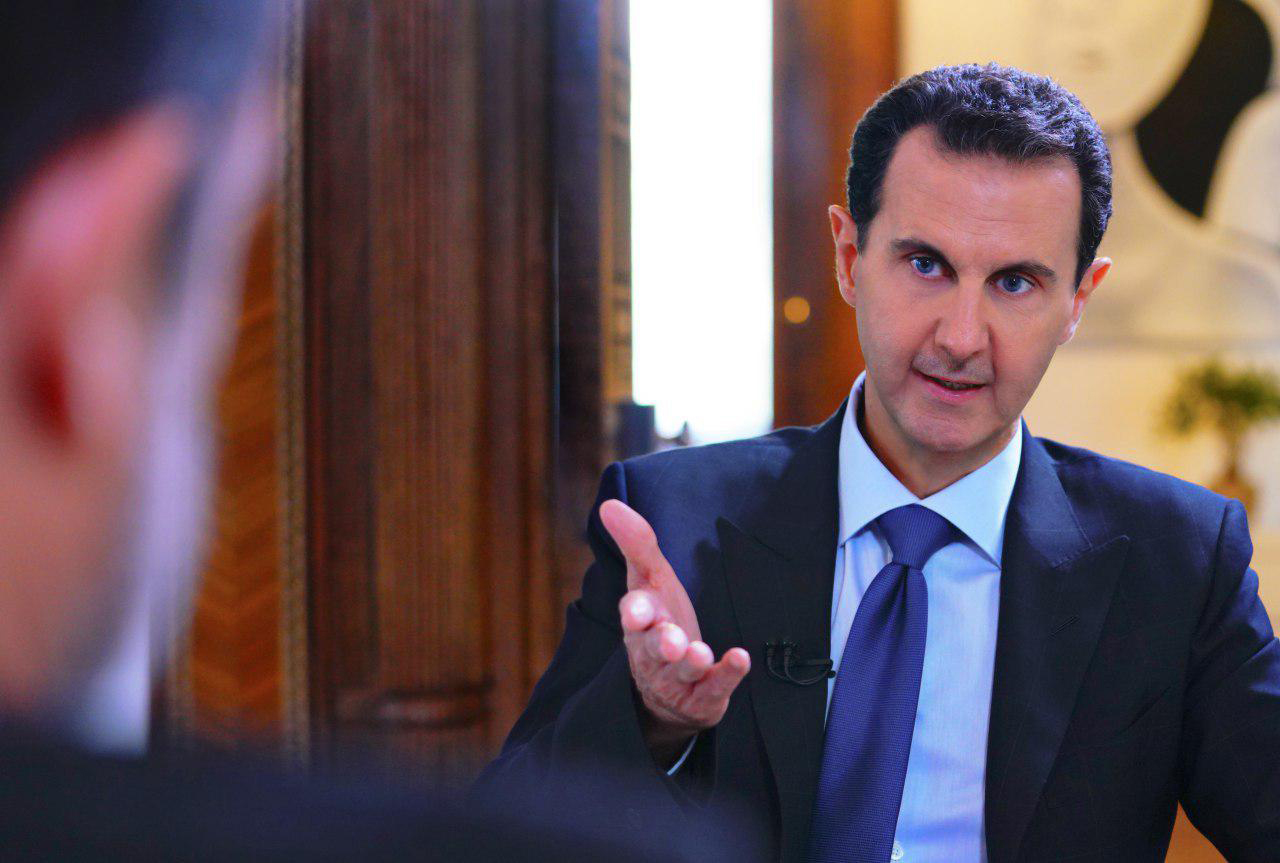