In implementation of the settlement agreement initiated by the State to consolidate security and stability in Daraa al-Balad neighborhood, thousands of citizens began to return to their houses after the Syrian Arab Army fixed some points in the area and the engineering units continued acts of dismantling mines. 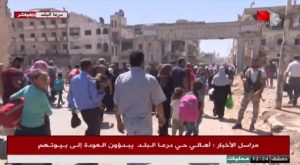 Units of Army established control over Daraa al-Balad on Wednesday in light of a settlement agreement.

Local’s reporter said that thousands of citizens began to enter the neighborhood, returning to their houses from al-Saraya side.

Meanwhile, the national flag was hoisted on the building of al-Manshyia Police
Department in al-Abasyia neighborhood of Daraa al-Balad.
Golan Times 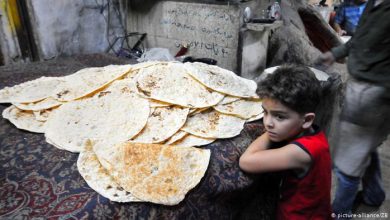 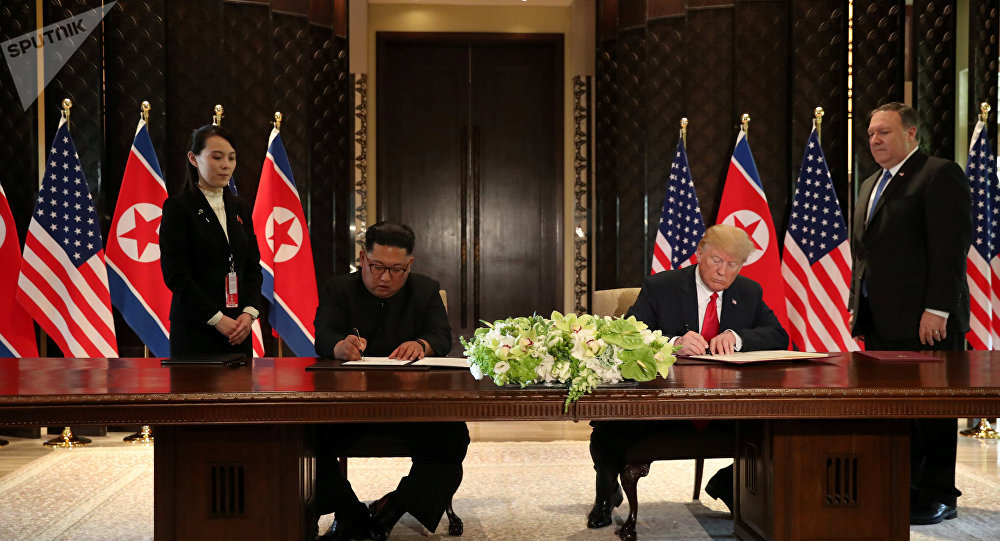 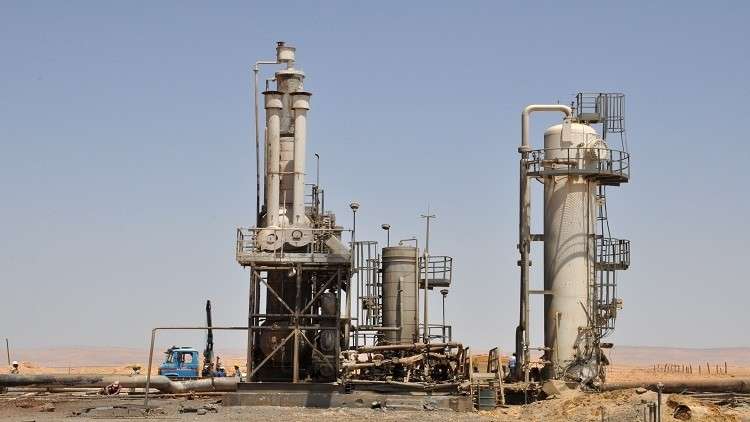 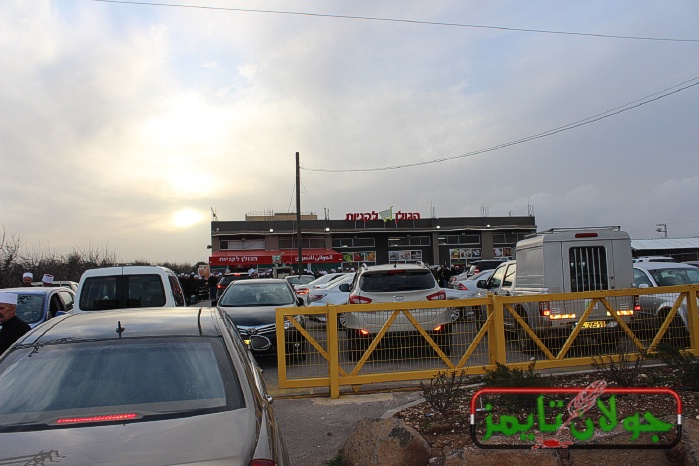