The Israeli occupation forces stormed into towns of Araba and Bir al-Basha in Jenin city in the West Bank, and arrested five relatives of the six Palestinians who had their freedom through the freedom tunnel, which they dug with their own hands in Gilboa Prison.

Palestinian media outlets reported that the occupation forces on Friday stormed into the house of the freed captive Mahmoud Ardah and destroyed its contents, arresting his three brothers. 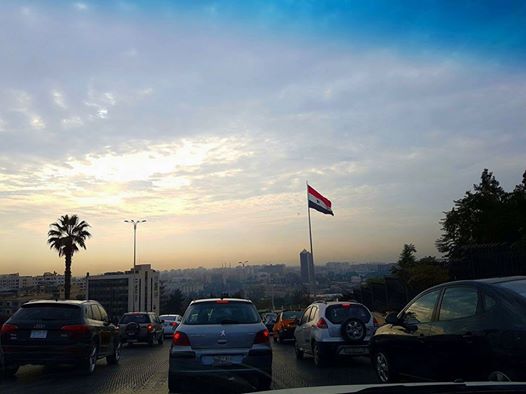 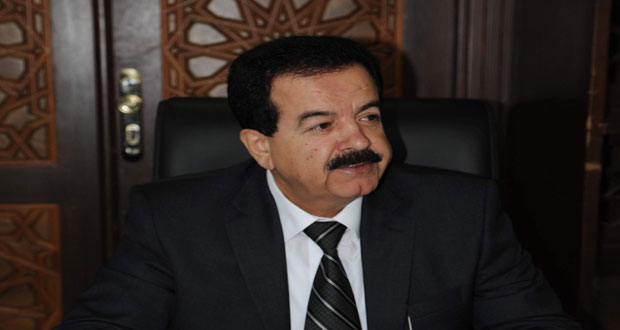 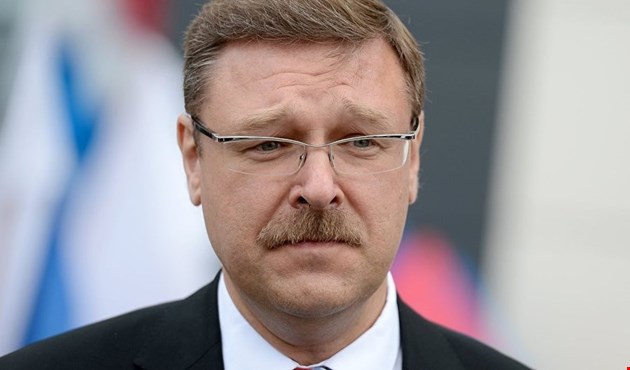