Nine Persons were injured in a blast of booby –trapped truck on Friday afternoon in al-Bab city, Aleppo north western countryside where the Turkish occupation–backed terrorist groups are deployed.

A reporter said that a booby-trapped cargo truck went off on the outskirts of Zammam neighborhood inside al-Bab city, injuring 9 persons and causing large material damage to property within the explosion vicinity. Some of the injured are in critical condition.
Golan Times 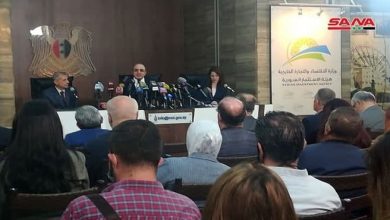 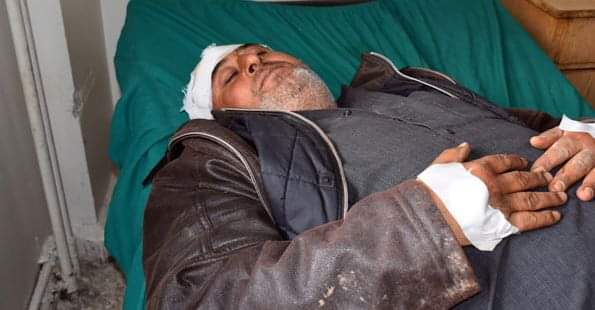