President Bashar al-Assad issued an order allocating a financial grant that includes all wounded in war operations from the army, the internal security forces and the Popular Defense Forces who have a disability rate between 40 to 100 percent.

It is worth noting that the war-wounded, whose disability rate is less than 40%, are healing injuries, meaning that their injuries do not affect their physical ability and do not prevent them from practicing their daily lives, even they did not require their release from military service in accordance with the law, and therefore the Wounded Home Project did not target them.  Which initially went to the total disability bracket and moved from it to the partial disability bracket.
Golan Times 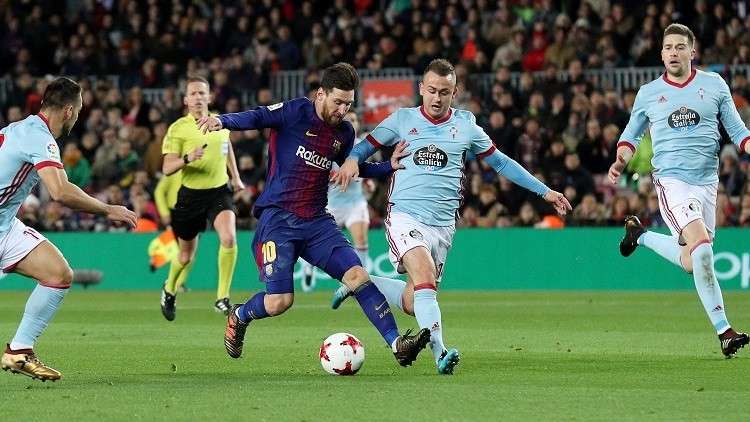 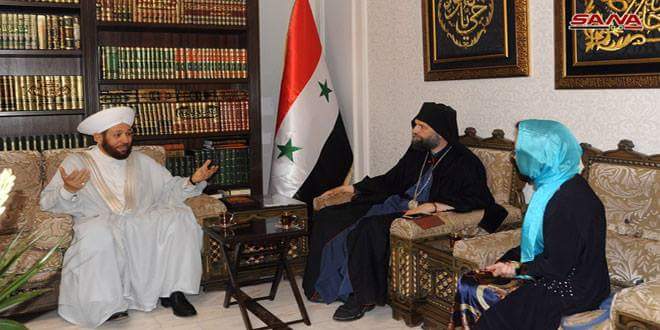 Grand Mufti: Syria is fighting terrorism on behalf of the world 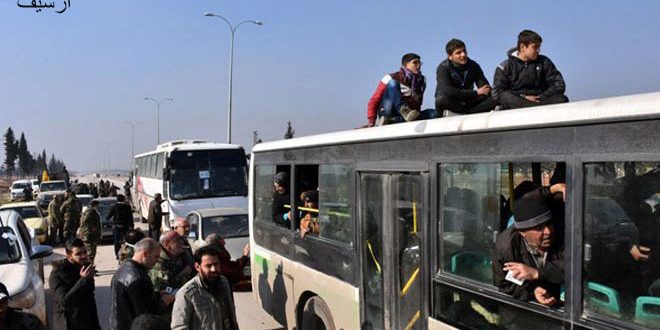 Fifteen people from Kafraya and al-Foua, previously kidnapped by terrorists, arrive in Aleppo 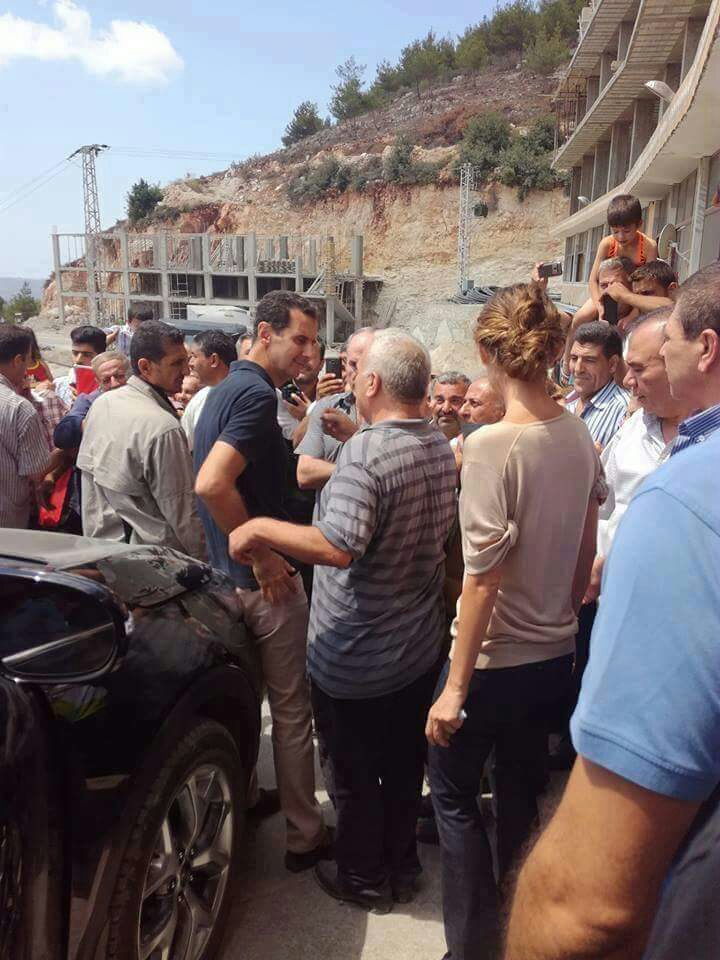