Chinese Embassy in Damascus held a virtual celebration on the 72nd anniversary of the National Day with the participation of Foreign and Expatriates Minister, Faysal Mikdad and Chinese Ambassador Feng Biao.

Minister Mikdad hailed the historic relations which gather the Syrian and Chinese peoples, boosted by their commitment to one principle and common goals, saying that “the Belt and Road initiative” which has an interest in development is an application to China vision of “ a human society to share the future” concept.

The Minister appreciated China’s stances towards just causes, particularly Palatine, referring to its stances in support of Syria in the war against terrorism.

The Chinese Ambassador, for his part, affirmed that the relation of his country with Syria has preserved its right and stable progress, adding that the two countries are within one team that seeks to establish a common future society for the whole humanity. 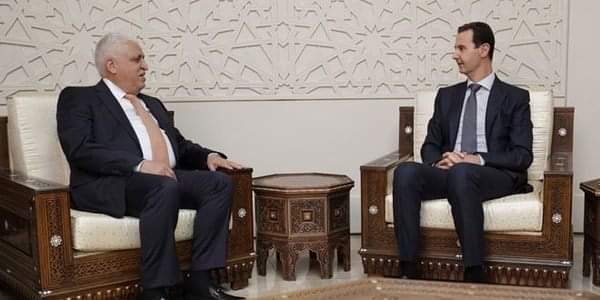 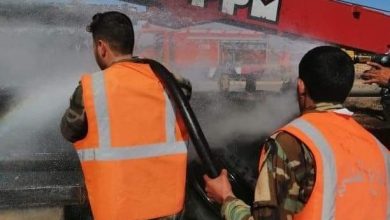 Zakharova: Britain and France use issue of refugees as weapon in media war against Syria