Tens of wanted persons, military deserters and militants had their legal cases settled in Tal Shahab town of Daraa countryside according to a settlement agreement initiated by the State.

Local reporter in Daraa said that the process of settling the cases of militants, wanted persons and military service deserters began on Tuesday morning in Tal Shahab town, as part of the efforts exerted by the State to restore security and stability to areas of Daraa western countryside where the competent authorities settled the cases of tens of persons in the town.

The reporter added that the militants handed over their weapons to the Syrian Arab army. Legal cases of some militants and wanted persons settled in Tal Shahab of Daraa countryside.
Golan Times 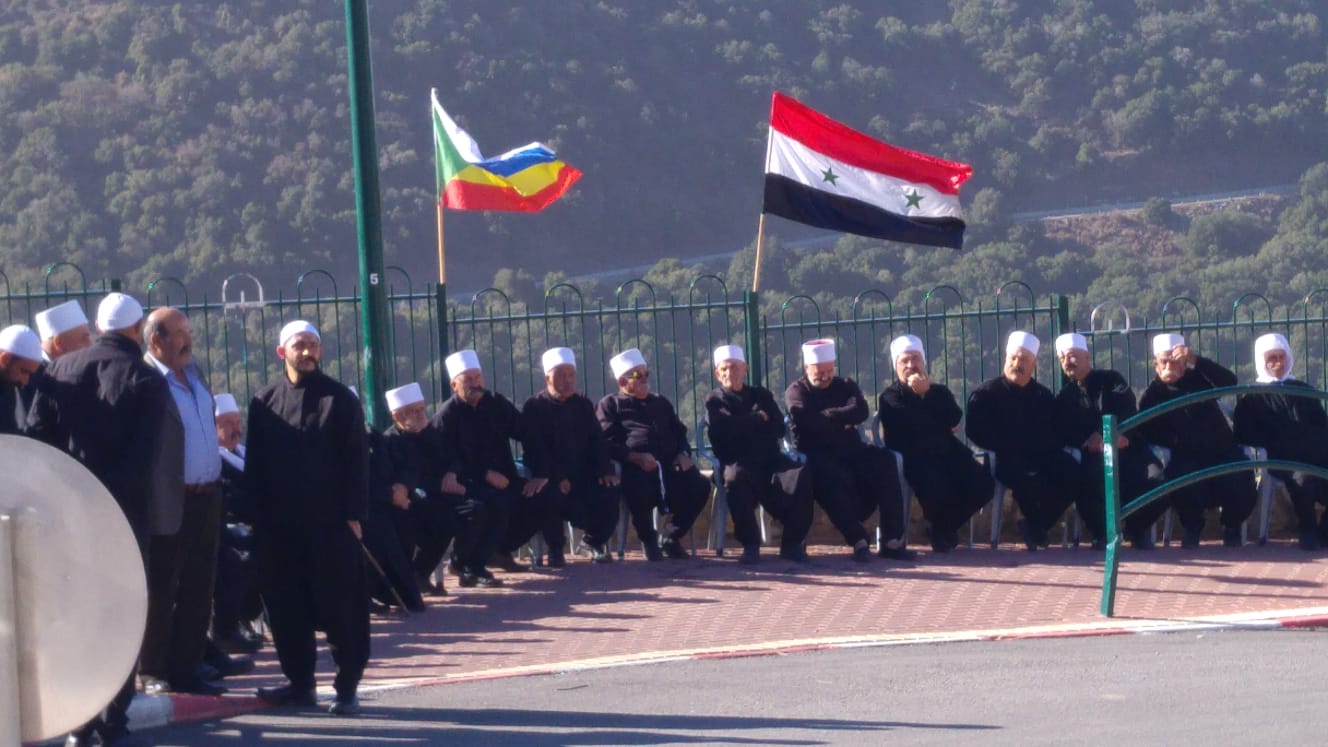 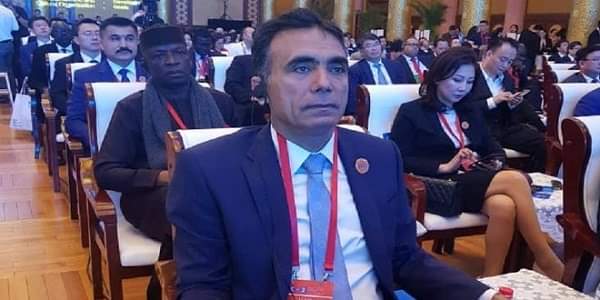