US occupation forces brought in a convoy loaded with logistic military equipment coming from Iraqi territories via l-Waleed illegitimate crossing to support it military bases in the Syrian al-Jazeera region.

Local sources from al-Yaarubiya countryside said that a convoy of 50 vehicles, including trucks, refrigerators, tankers carrying US armored vehicles and various military equipment entered the Syrian territories on Sunday evening coming from Iraq.

The sources added that the convoy first headed to Kharab al-Jir Airport and then continued towards Hasaka and is expected to head to Hasaka southern countryside, where the US occupation base is located in al-Shaddadi.
Golan Times 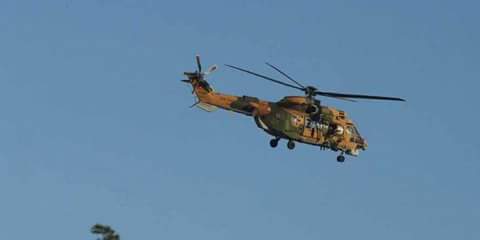 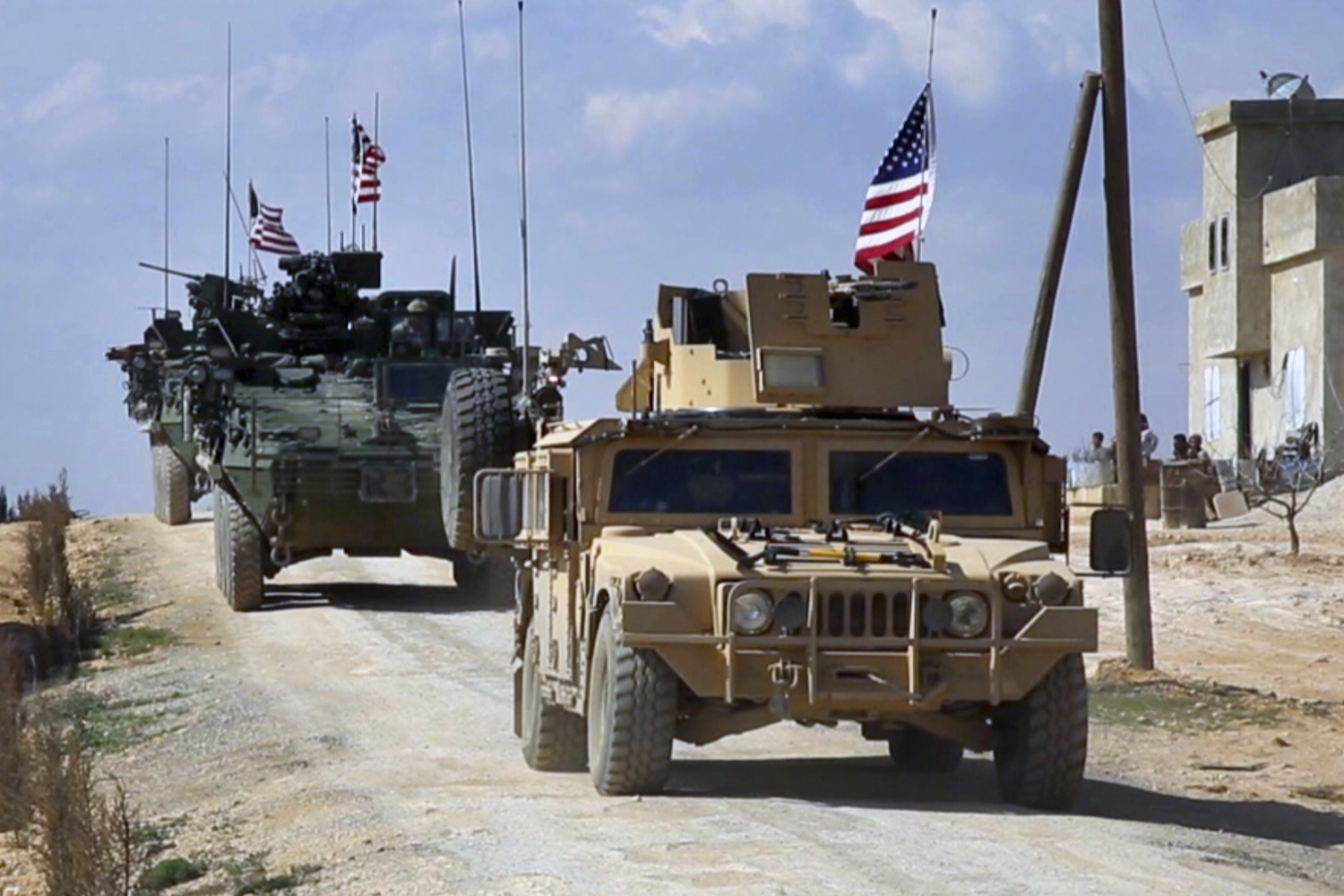