One firefighter was martyred and two civilians were injured on Wednesday in a fire that erupted in a fabric warehouse in the market of the Court Alley. 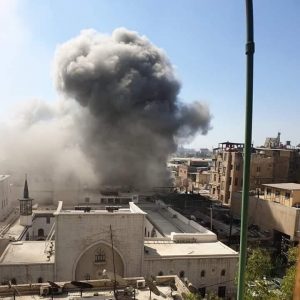 Director of Civil Defense, Ahmad Abbas said that the firefighters and more than five fire engines managed to extinguish the fire which claimed the life of firefighter Hussine al-Mohammad, suffocation of civilians, and the burning of six shops completely and the collapse of other shops.

He added that the nature of the place in old Damascus and the narrow alleys hindered the firemen from reaching the fire engines instantly.
Golan Times 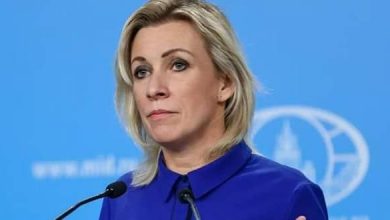 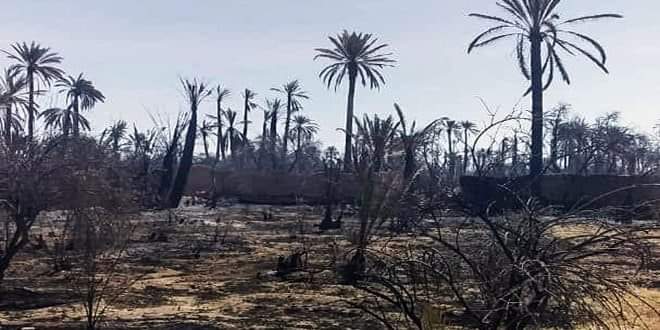 Authorities extinguish the mass fire that erupted in Palmyra Oasis 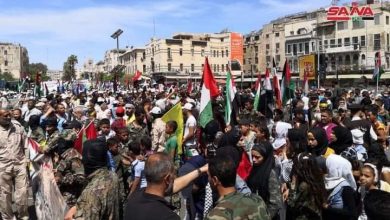 With wide popular participation, a march sets off in Damascus to commemorate International Quds Day