Russian Ambassador in Damascus, Alexander Yefimov, said that the defeat of the terrorist organizations in Syria prevented the spread of terrorist threat to other states in the region, the world and Russia, stressing that Syria’s return to its Arab and international position is only a matter of time.

Marking the 6th anniversary of Russian Forces’ participation in combating terrorism in Syria, Yefimov said in an interview with Russian Today Channel that the deconstructive schemes of the foreign forces that bet on the intervention in the Syrian internal affairs have been foiled.
Golan Times 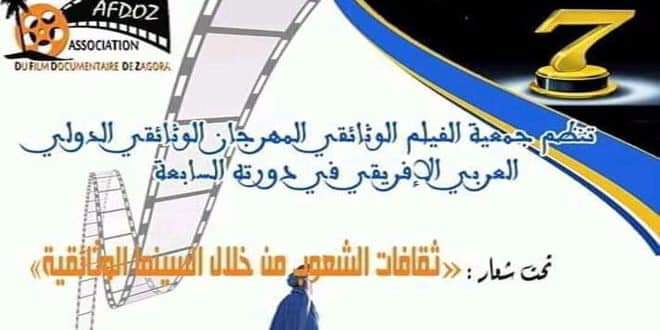