Wafa News Agency said on Sunday that the occupation forces stormed a number of neighborhoods in Nablus and Balata camp east of the city and the towns of Kober, Ni’lin and Kafr Ein in Ramallah, and they arrested eight Palestinians according to.

The occupation forces continue their aggressive practices against the Palestinians through encircling them, attacking them in their villages and towns, in addition to launching daily arrest campaigns aiming at displacing them, seizing their lands and Judaizing them.
Golan Times 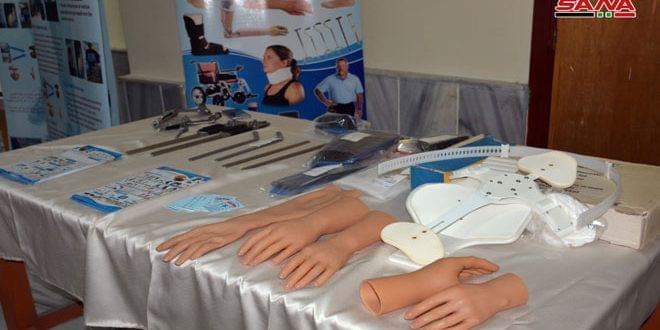 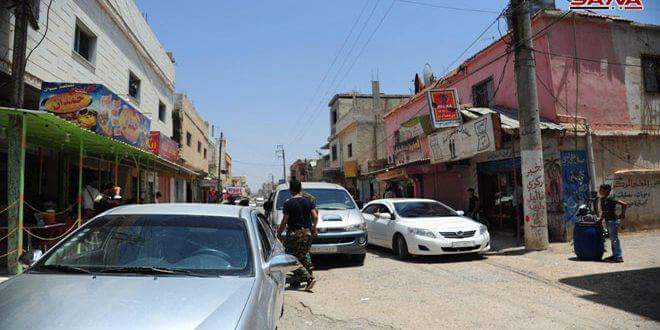 More than 30,000 persons return to Da’el in Daraa northern countryside after security and stability restored to it 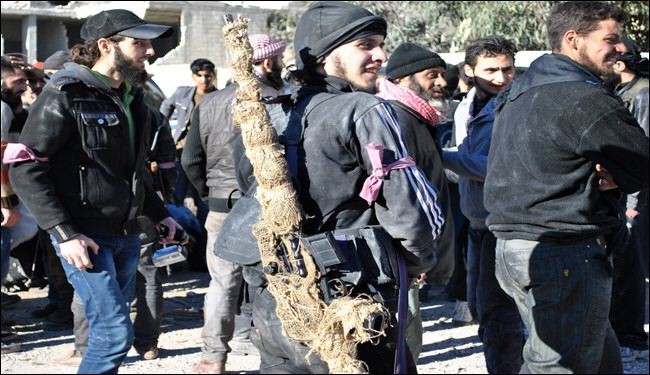