Five Syrian teams from the universities of Damascus, al-Baath, Tishreen, the Higher Institute of Applied Sciences and Technology, and the Syrian Virtual University participate in finals of the International Collegiate Programming Contest, which began on Tuesday in the Russian city of Moscow. 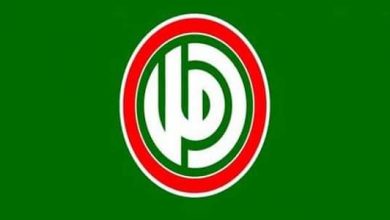 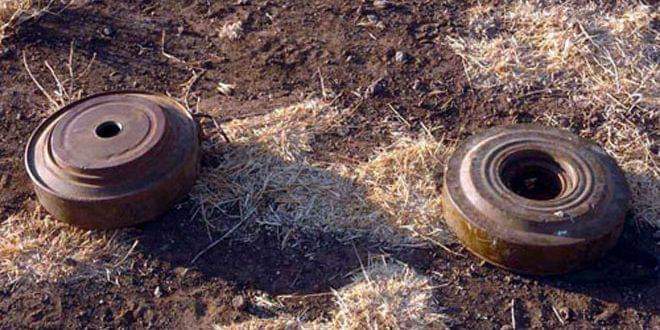 Civilian martyred in blast of a land mine in Hama countryside

Hundreds of displaced Syrians in Jordan return via Nassib crossing