Transport Ministry denied on Wednesday reports about the fall of a Syrian airlines’ plane in the Mediterranean with 150 passengers onboard.

“The reports come in the framework of a campaign of lies and allegations against the Syrian airlines and other public institutions,” the Ministry said in a statement.

Education Ministy denied any connection with the fake news published 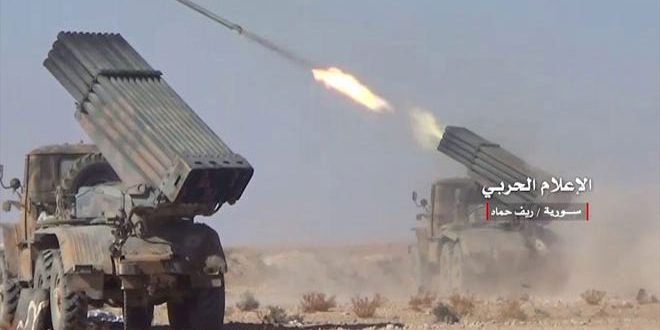 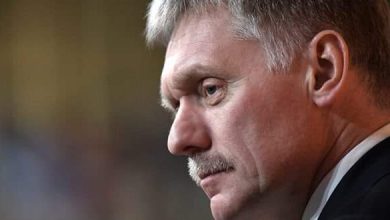 Peskov: Russia to exert more efforts to resolve the crisis in Syria

Tens of families return to their homes in countryside of Hama, Idleb and Aleppo