Prime Minister of Jordan, Bishre al-Khasawneh, affirmed his country’s keenness to enhance joint cooperation with Syria and Lebanon in the interests of the friendly countries, noting to the fraternal relationship that link the three countries.

According to Petra Agency, al-Khasawneh, during a meeting with Syrian electricity minister Ghassan al-Zamel and lebanese Minister of Energy and Water Walid Fayad, said that Jordan is ready to provide necessary support to Lebanon.

Talks during the meeting dealt with the practical steps being taken on the ground to speed up the arrival of Egyptian gas and electricity to Lebanon via Jordan and Syria to address the energy crisis in Lebanon.
Golan Times 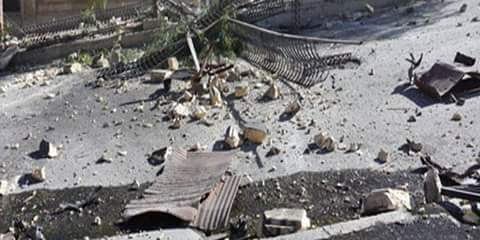 Material damage caused in a terrorist rocket attack in Lattakia 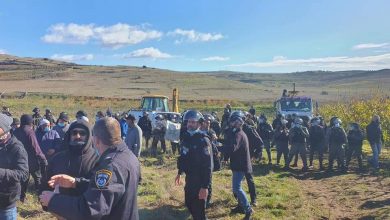 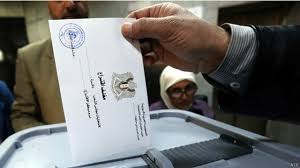