The Syrian Arab Army units redeployed in Jasem city and villages affiliated to it in Daraa northern countryside after completing operations of settling the status of the wanted and military deserters in implementation of the settlement agreement proposed by the State. 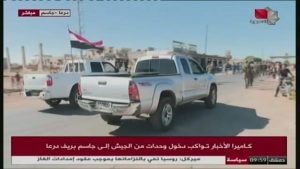 Local reporter in Daraa said that the army units started in the early morning combing and searching operations inside Jasem city and its vicinity, in addition to removing dangerous remnants to preserve the life of civilians, and to pave the way for the return of the State institutions to their service work. 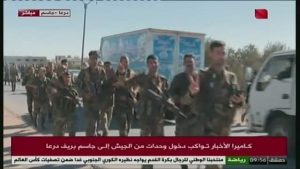 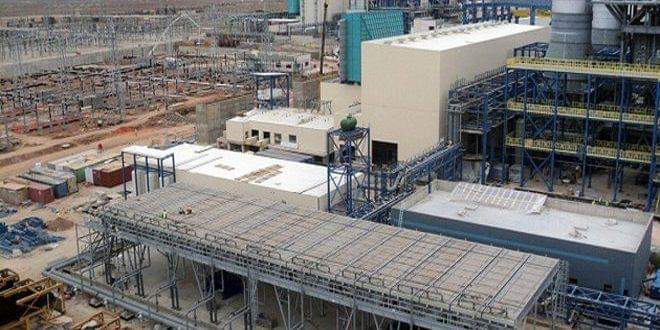 New Ambassador of Syria to the OPCW