One Turkish regime soldier was killed on Thursday during an aggression on Syrian territory.

ANADULU News Agency quoted Turkish Defense Minister Hulusi Akar as saying that “One of our soldiers was killed during operations in   northern Syria.”

The Turkish regime launches aggression on a number of villages and towns in Hasaka and Raqqa, claiming the lives of hundreds of civilians.
Golan Times 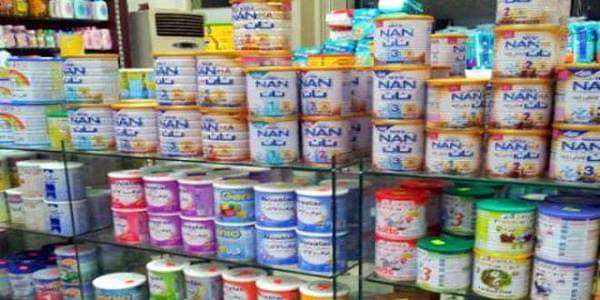 Health Ministry: Baby milk shipments arrive in Syria to be distributed to pharmacies 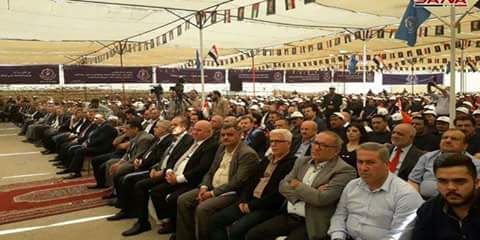 Celebration on occasion of Workers’ Day in Damascus