Syria’s Permanent Representative to the United Nations Bassam Sabbagh presented a copy of his credentials to Nicaragua Foreign Minister Denis Moncada Colindres, as non-resident ambassador plenipotentiary and extraordinary to the Syrian Arab Republic in Nicaragua.

During the ceremony, which was held via video, Ambassador Sabbagh conveyed President Bashar al-Assad’s greetings to President of Nicaragua Daniel Ortega.

Sabbagh stressed the deep-rooted historical ties linking the two friendly countries and their aspiration to upgrade the relations of cooperation and enhancing them in various domains.

He appreciated the standing coordinating between the two countries in the international forums that empowered them to stand together and confront the western pressures on both countries.

The Nicaraguan diplomat stressed that his country highly appreciated the Syrian people’s struggle in defending the sovereignty and stability of their homeland and its right to prosperity.
Golan Times 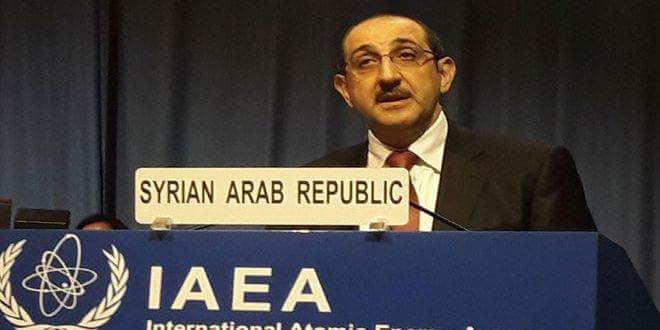 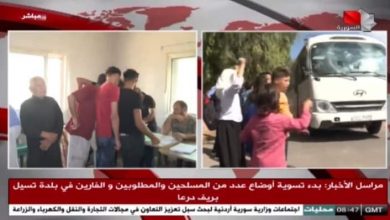 Some militants, wanted persons have their cases settled in Tseil town of Daraa countryside 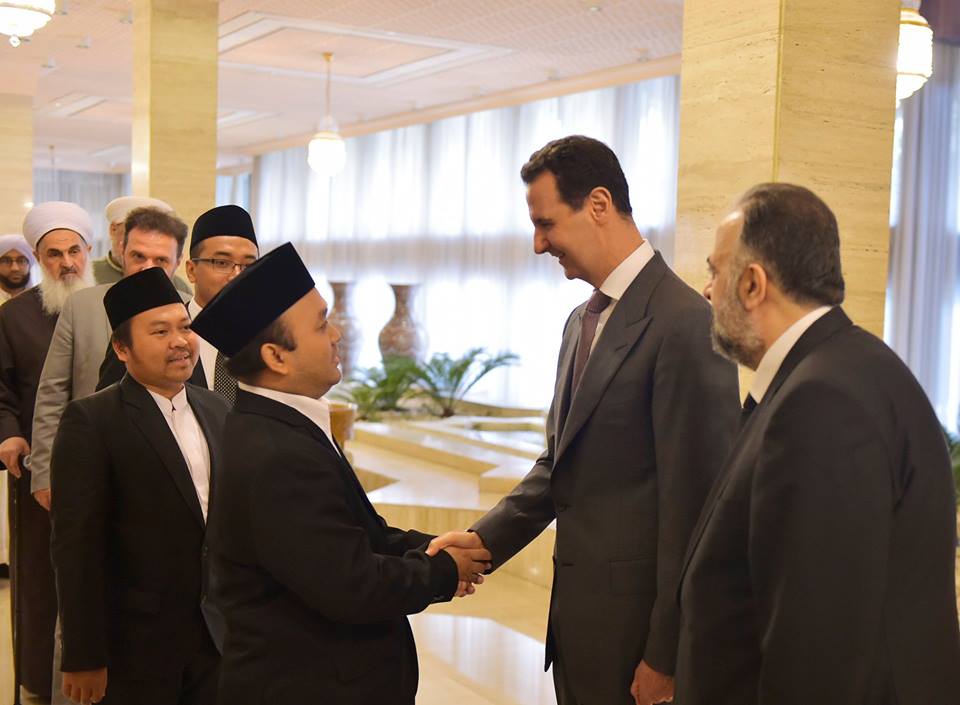