Citizens of the occupied Syrian Golan reiterated adherence to their land, and rejection all settlement schemes of the Israeli occupation, affirming that they will not give up even an inch of land.

The citizens of Golan stressed rejection of holding a provocative meeting on their land next Monday to expand the settlement operations of the Israeli occupation, describing the meeting as null and void in form and content, as well as the other arbitrary measures that the occupation is trying to impose. 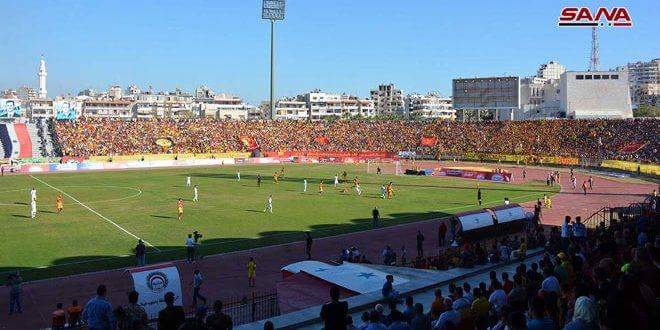 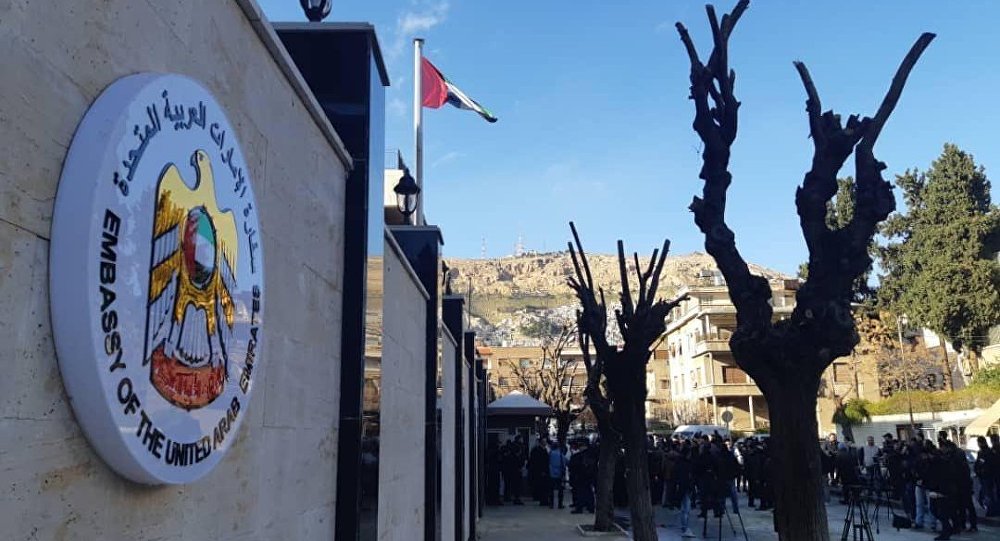 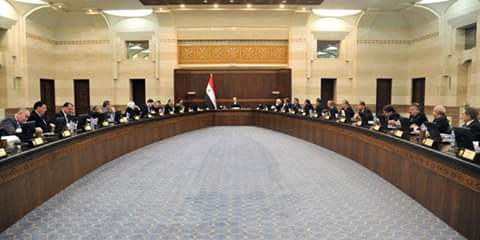 The Cabinet approves a plan to enhance cooperation with friendly countries