The High-Level Meeting to Commemorate the 60th Anniversary of the First Conference of the Non-Aligned Movement (NAM) started activities in the Serbian Capital City of Belgrade on Monday.

Mikdad will meet a number of his counterparts who are participating in the meeting as the situation of the Non-Aligned Movement, the international latest developments and the bilateral relations will be on the table. 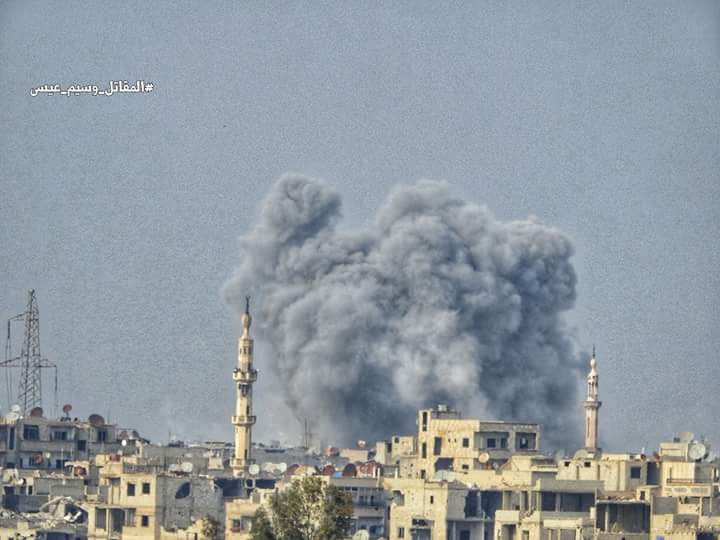 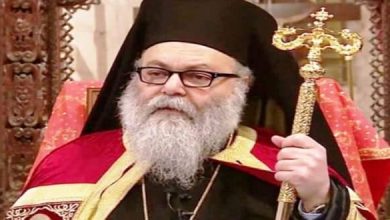 Patriarch Yazigi: We pray for the return of peace and stability to Syria

Fire broke out in housing unit of University City in Aleppo 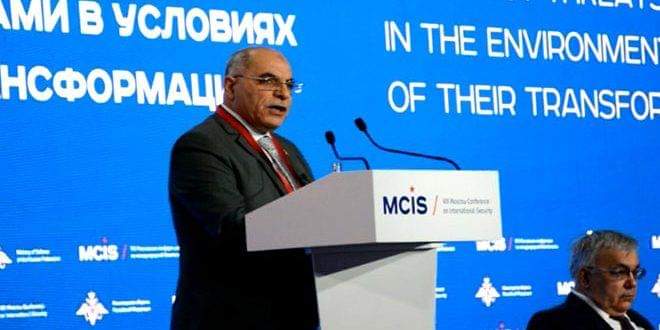 Al-Shawa: Syria will liberate all of its territories from terrorist organizations and from any illegitimate foreign presence