The Israeli occupation forces arrested on Wednesday morning a citizen in the occupied Syrian Golan.

A reporter said that the occupation forces stormed the village of Majdal Shams and arrested Salman Awwad from his home on the background of the stand that was staged in Masada village  two days ago to protest against a plan to increase the number of settlements on their lands and set up wind turbines on an area of ​​approximately 6,000 dunums of the lands of Majdal Shams, Ain Qinya, Beqatha and Masada villages.

The occupation authorities  announced a new scheme to establish 7000 settlement units on the land of the occupied Syrian Golan with the aim of increasing the number of settlers from 40,000 to 100,000, as part of the occupation’s plots to change the demographic, geographical and legal character of the Golan, in flagrant violation of the UN resolutions and  Charters.
Golan Times 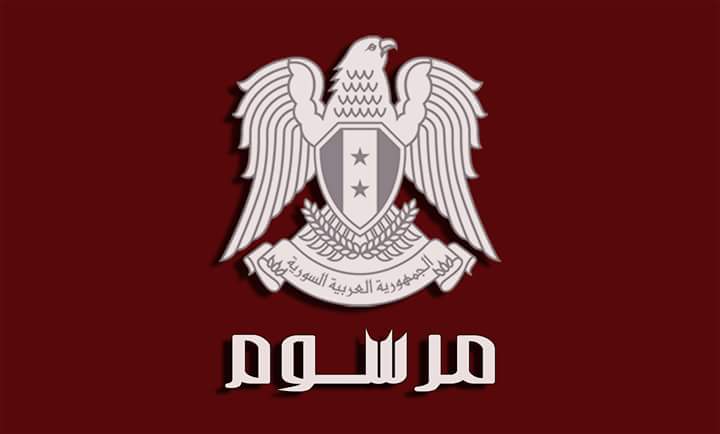 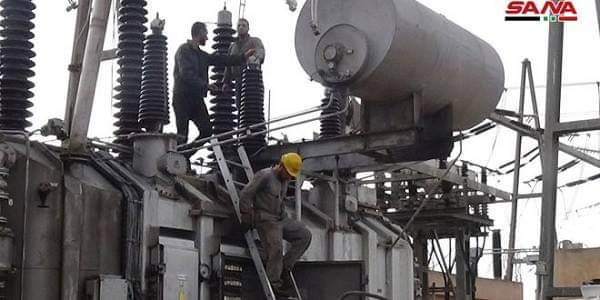