The Syrian Arab Army is currently imposing just two options on them: either surrender or fight to death. 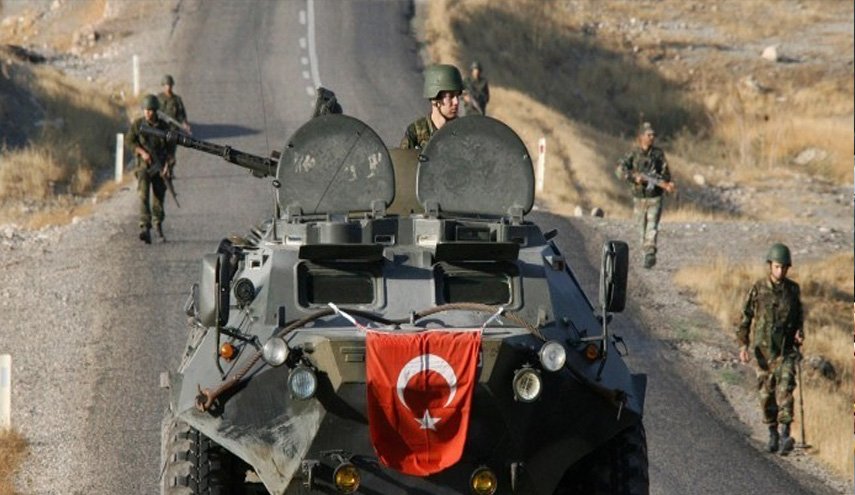 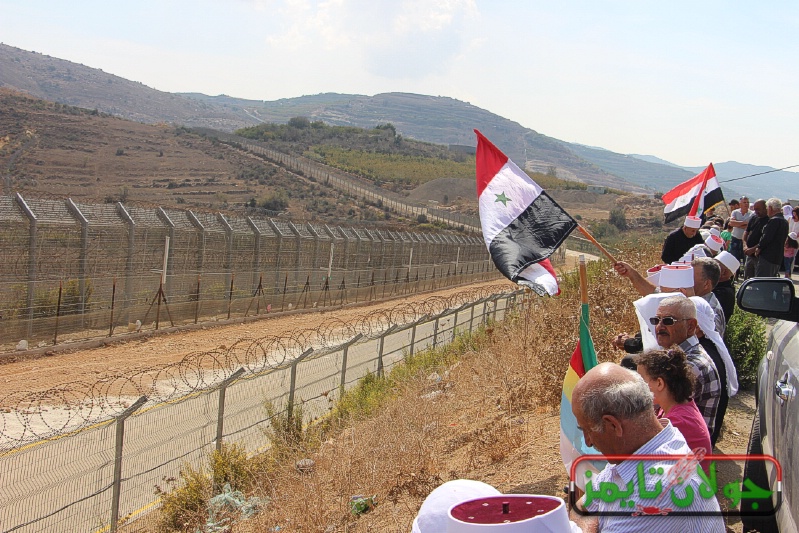 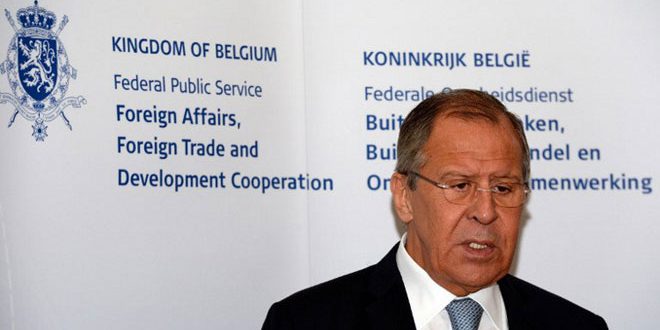