A source in Deir Ezzor said that the army units clashed with ISIS terrorist groups in the surroundings of the airport and at the southern axis of the city, killing or injuring many of the terrorists and destroying their weapons.

The source pointed out that air force and artillery carried out intensive operations against sites and fortifications for ISIS terrorists in the areas of al-Mawared , al-Banorama, al-Thurdeh, Thurdeh junction , the surroundings of the Airport, al-Rishdieh and al-Hweiqeh neighborhoods and the villages of al-Boughailieh , al-Tabani and al-Qasabi, inflicting heavy losses upon the terrorists in personnel . They also destroyed a site for them and a car equipped with a machine-gun. 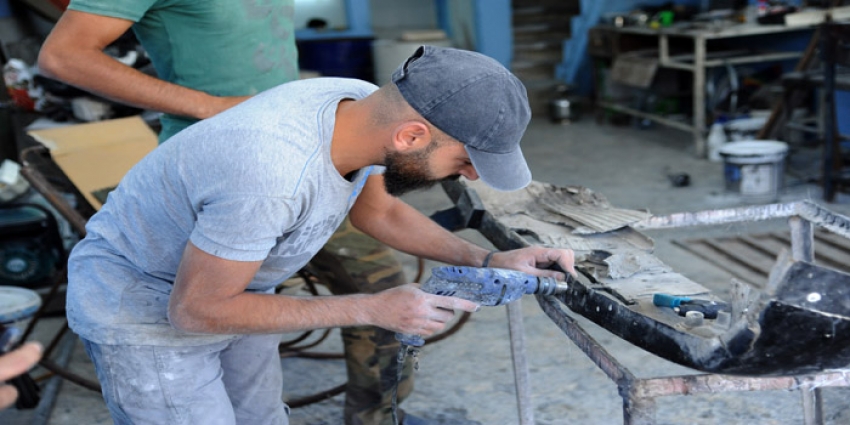 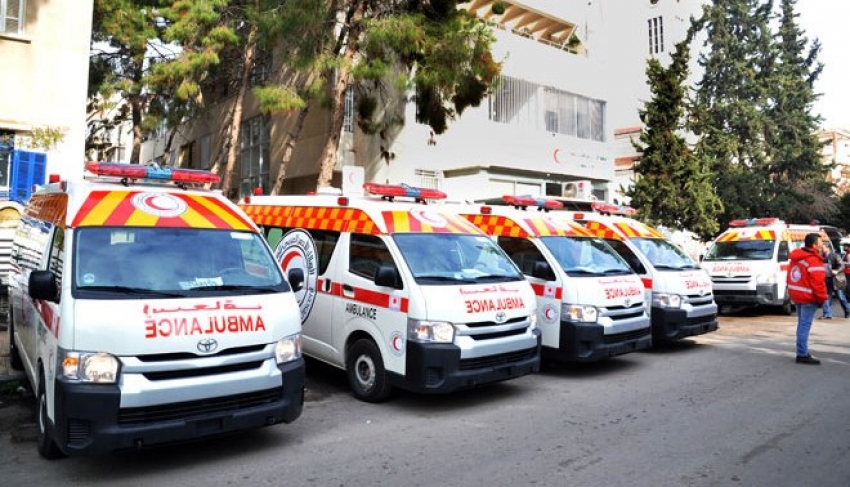 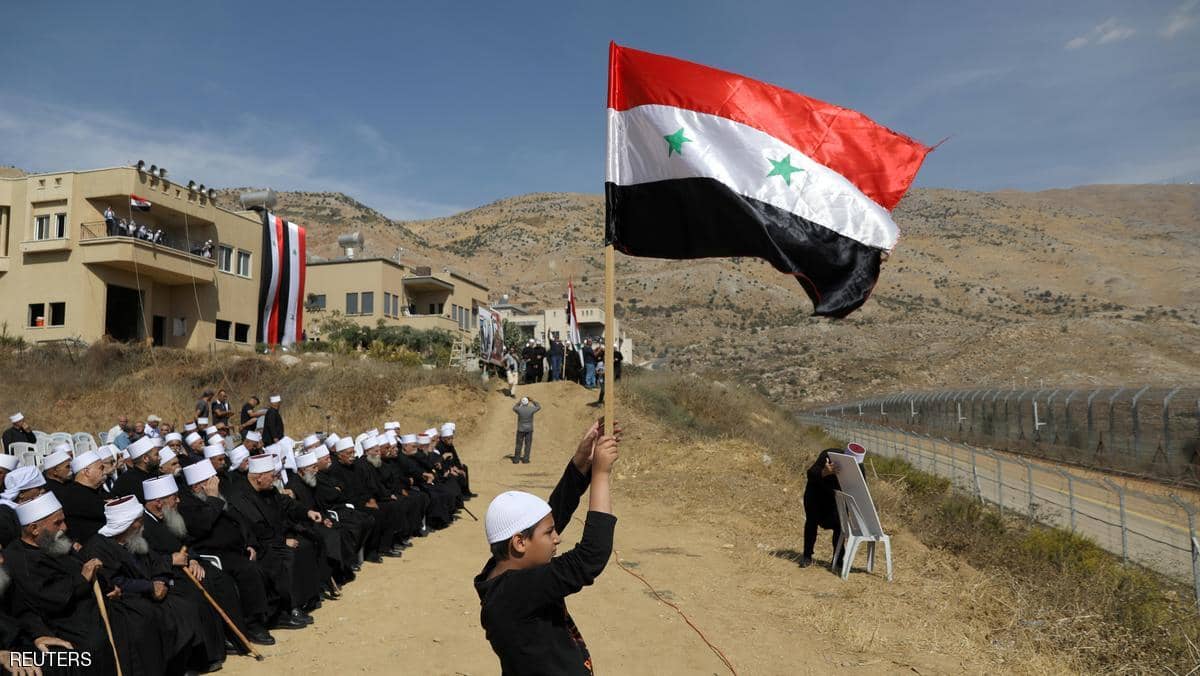 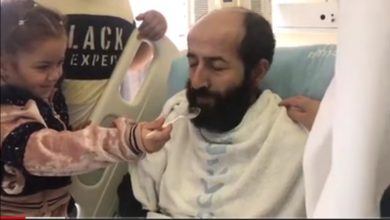