The US-led international coalition killed 78 civilians after carrying out airstrikes against residential neighborhoods in
Raqqa city during the past 24 hours.

Identical local and media sources said that the aircraft of the coalition fired rockets at al-Sakhani and al-Bado alleys and al-Tawasuaeh neighborhood in Raqqa city.

The sources added that the airstrikes left 78 civilians dead, in addition to destroying a number of residential buildings and infrastructure and causing material damage to the targeted areas. 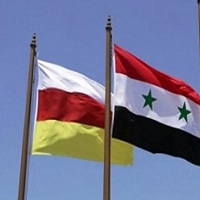 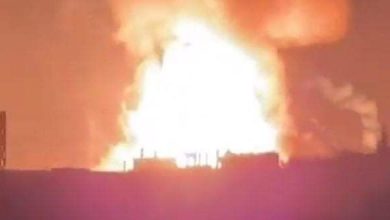 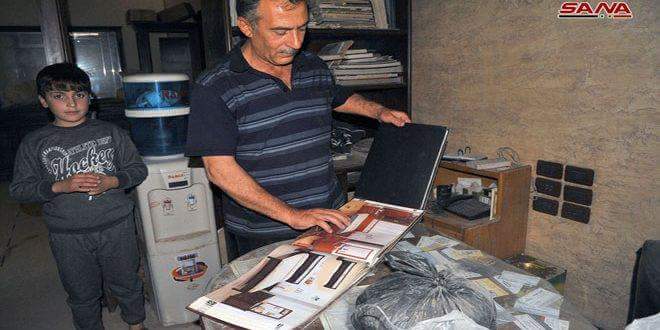 Returnees to al-Ghouta: All beautiful things will return 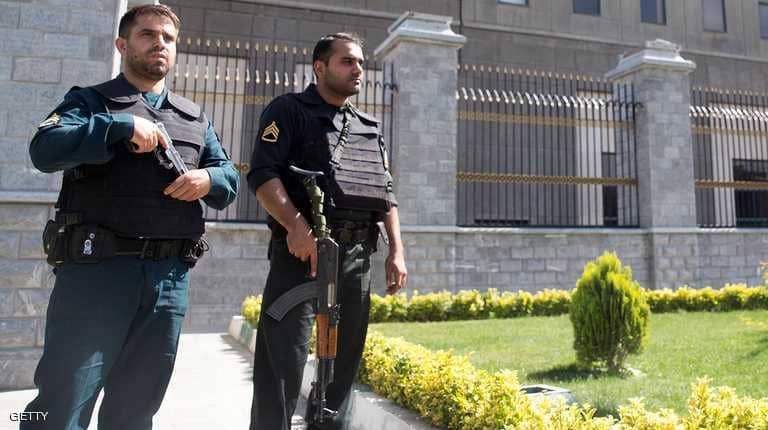