In a new breach of the de-escalation zones memorandum in Quneitra, armed terrorist groups attacked by snipers in Hadar village in Quneitra countryside ,causing injury a person.

Local sources in Quneitra reported that the terrorist groups deployed in Jabata Alkhashab were targeted by snipers, one of the farmers, while working in his grove at the site of Karam al-Hamriya in Hadar village.

He was directly wounded in the head, indicating that the wounded man was taken to the hospital of martyr Mamdouh Abaza in al-Baath city. 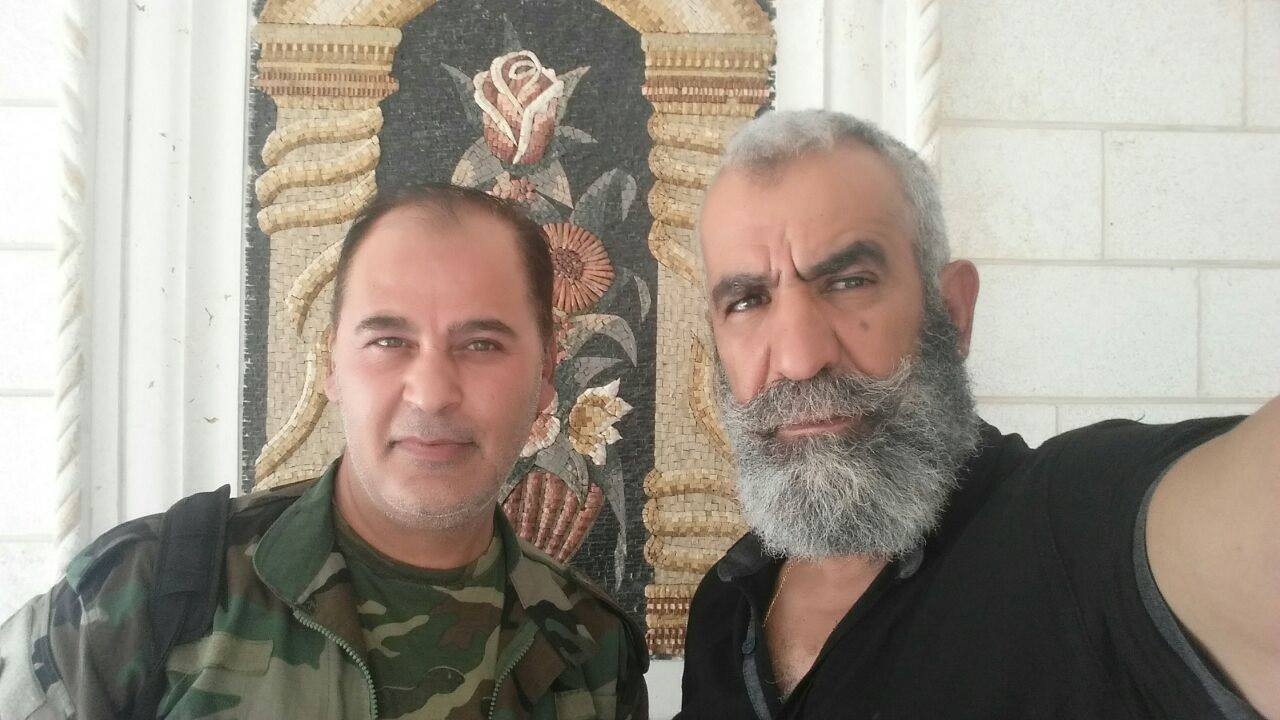 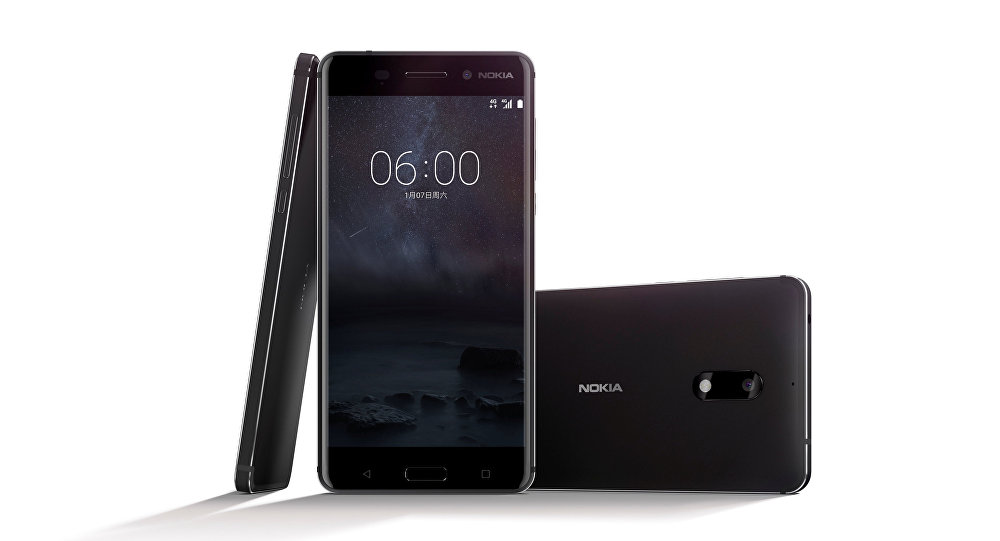