Syrian Army units engaged in sporadic clashes with ISIS-affiliated terrorist groups over the past few hours in the surroundings of the Airport and the areas of al-Maqaber “cemeteries” and al-Panorama, killing or injuring scores of terrorists , according to source.

The source said that the Syrian Air Force and Artillery destroyed positions and fortifications for ISIS terrorists in Hwaijet Saker, Ein Bo Jouma’a and al-Ommal neighborhood, and in the villages of Ayyash , al-Khareta, al-Boughilieh.

In another context, civil sources in Deir Ezzor countryside noted that new ISIS-affiliated terrorist groups fled away with some of their leaders including terrorist Hussein al-Sawadi form the village of Tabiet Shamieh in the southeastern countryside.

The sources indicated that ISIS terrorist organization kidnapped 17 young men from Deir Ezzor city and some 200 others from al-Ashara and transported them to al-Mayadden city and forced them into the battles to cover the heavy losses inflicted upon the terrorists during the advancement of the Syrian Arab Army in several directions.
Golan Times
By : Suhad Alaawar 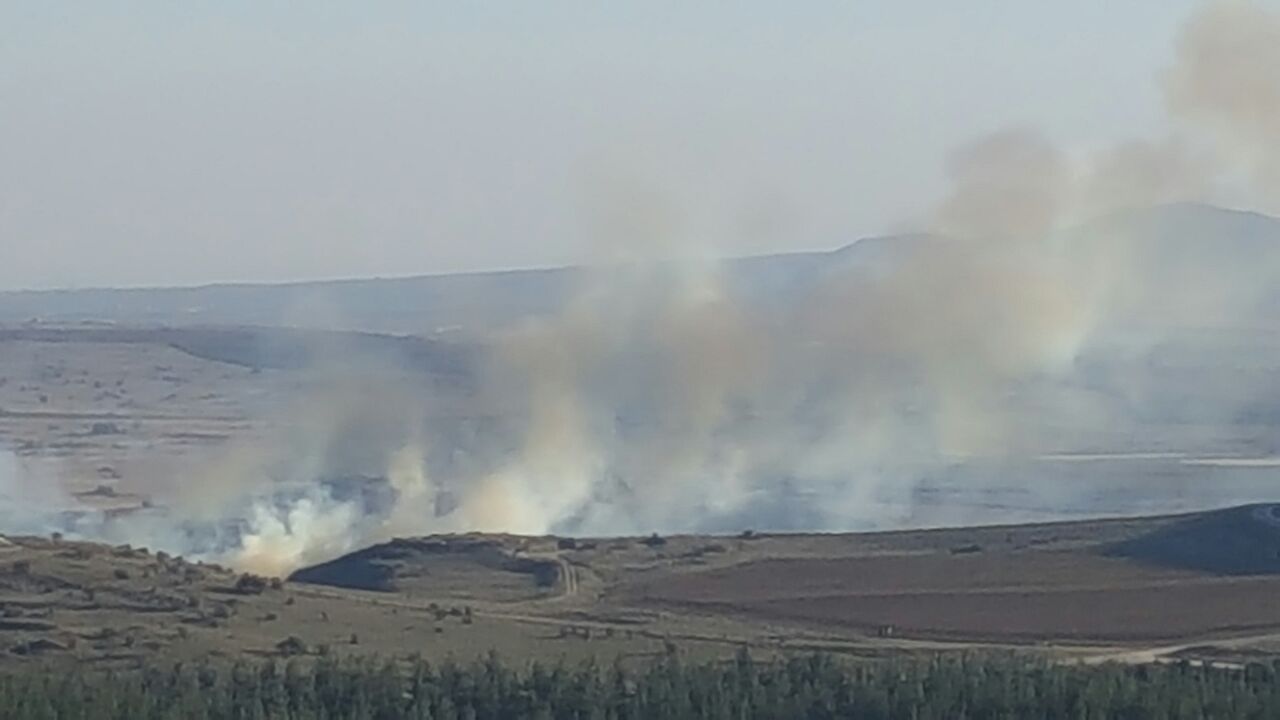 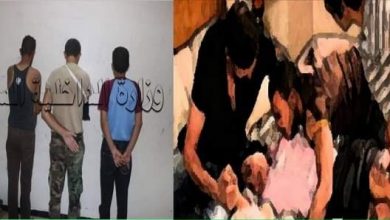 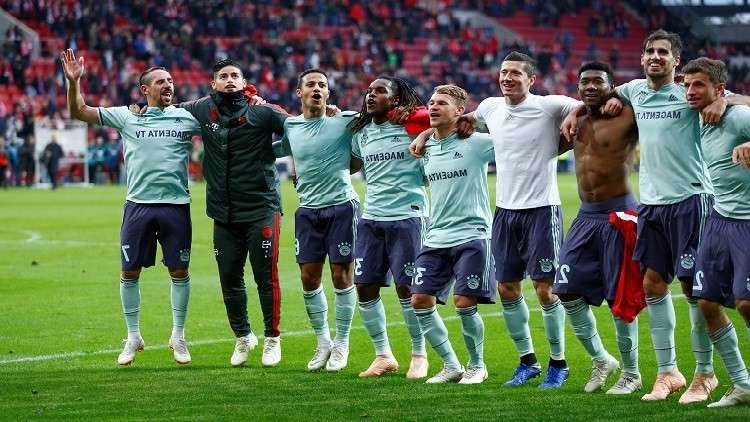