Under the pretext of fighting ISIS terrorist organization, the US-led ‘international coalition’ continued to target residential neighborhoods in al-Mayadin city in the eastern countryside of Deir Ezzor Province.

The sources added that the number of casualties is likely to increase due to the presence of injured people under the rubble caused by the large destruction. 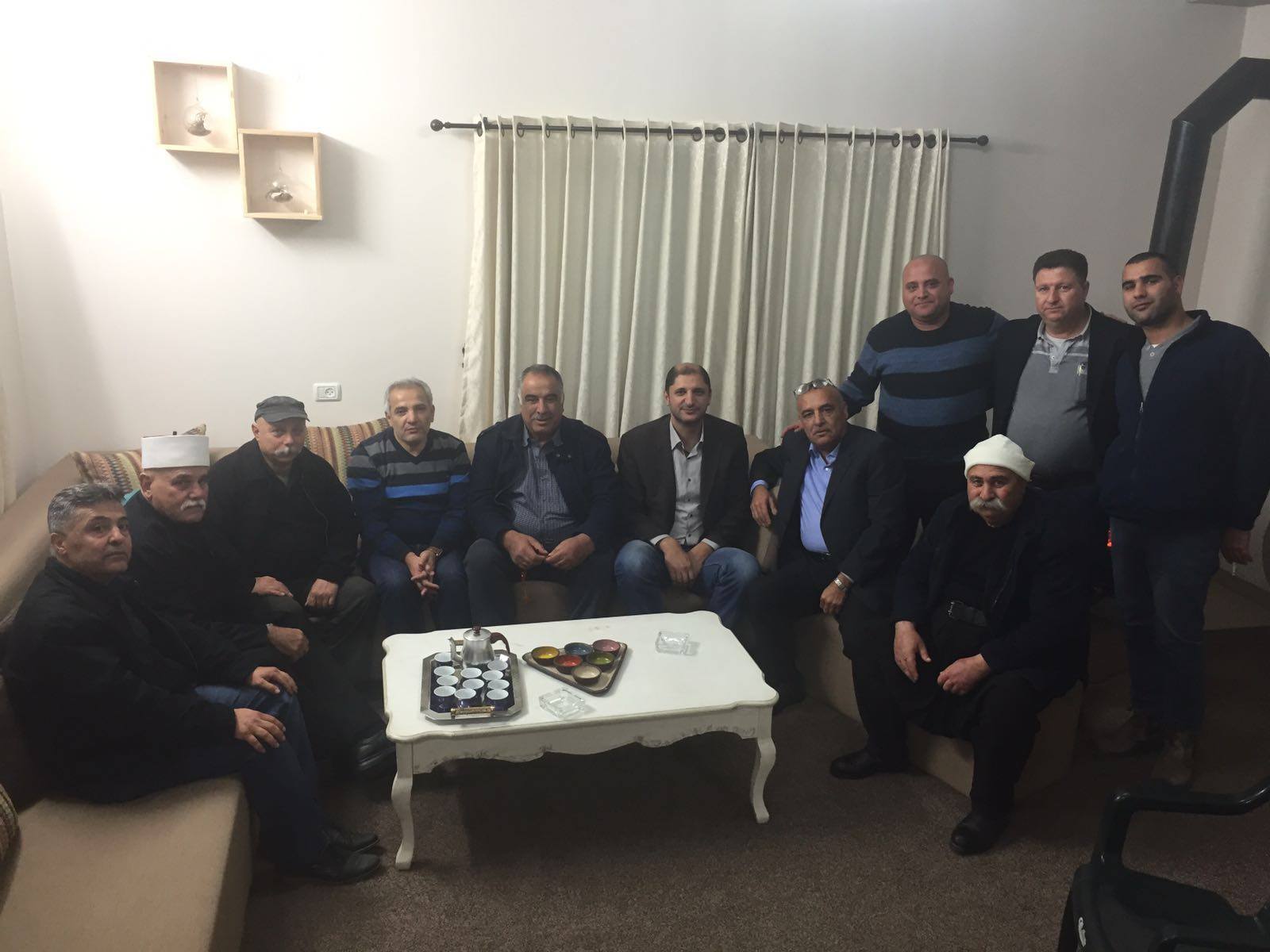 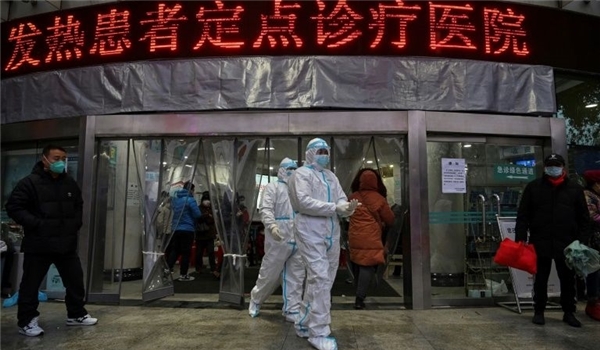 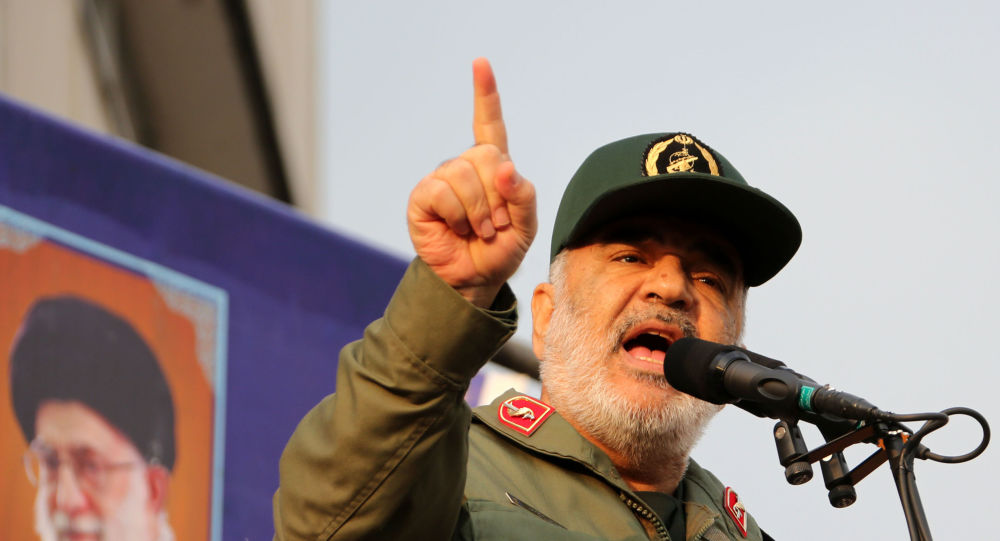